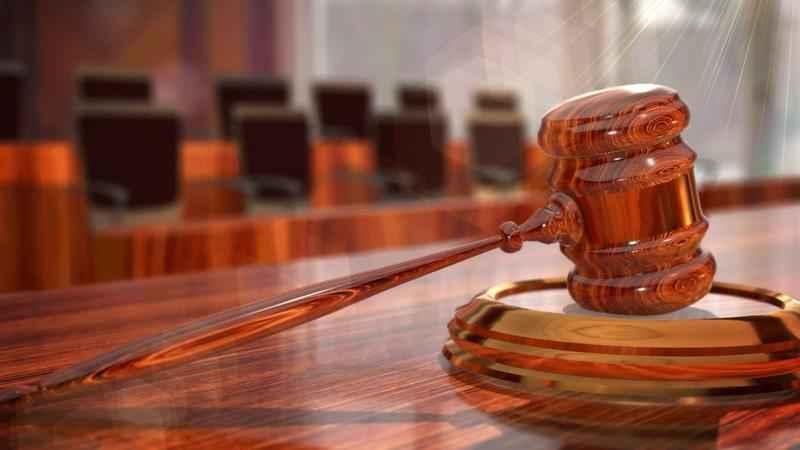 Combined, the two agreements will provide up to $6.6 billion nationwide, tens of millions of which will flow into Minnesota to be spent on opioid abatement as the opioid epidemic continues to be a public-safety and public-health crisis.

“As I said earlier this week, there’s no amount of money that can make up for the death and destruction that these companies caused by putting their profits before people’s lives. Even so, I have and will continue to aggressively hold these companies accountable for the harm they’ve caused in order to protect the people of Minnesota. I’m encouraged by the potential of the Teva and Allergan settlement frameworks to provide critical resources to address the ongoing opioid epidemic.

These agreements can build upon the momentum and existing structures that Minnesota and our cities and counties have created through previous settlements to allocate resources to where the pain is — in the communities. Key terms still need to be finalized, and I am hopeful that the agreements include strong transparency requirements so the public can see what the opioid companies did and make sure no one can ever do it again.

I look forward to finalizing negotiations with these companies to make sure the final terms of both settlements are the best possible deal for Minnesota.?If they are, I hope cities and counties sign on as they did earlier this year to make sure we maximize our state’s resources to fight the epidemic.”

Preliminary data from the Minnesota Department of Health shows that from 2020 to 2021, opioid-involved overdose deaths increased by 35%, to an all-time high of 924 deaths in 2021.?

The harms of the epidemic are felt disproportionately by communities of color: American Indians in Minnesota are seven times more likely than white people to die of a drug overdose, and African Americans are twice as likely.