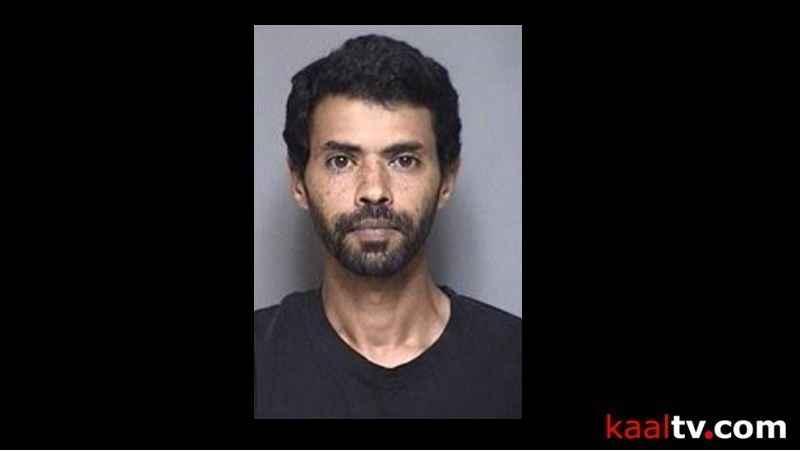 (ABC 6 News) – A Rushford man received a sentence of 5 years in jail, or 60 months, after pleading guilty to charges of felony firearm crimes and felony violation of a restraining order.

Ibraheem Farah Hamza Khalifa entered the two guilty pleas above after being accused of fleeing police officers, pointing a gun at himself and officers, and allegedly setting his own car on fire.

RELATED: Rushford man pleads guilty to 2 of 13 charges from 2021 | KAALTV.com

He received a sentence of 60 months with credit for 373 days served for the firearm violation.

Khalifa received a sentence of 21 months to be served concurrently for the restraining order.