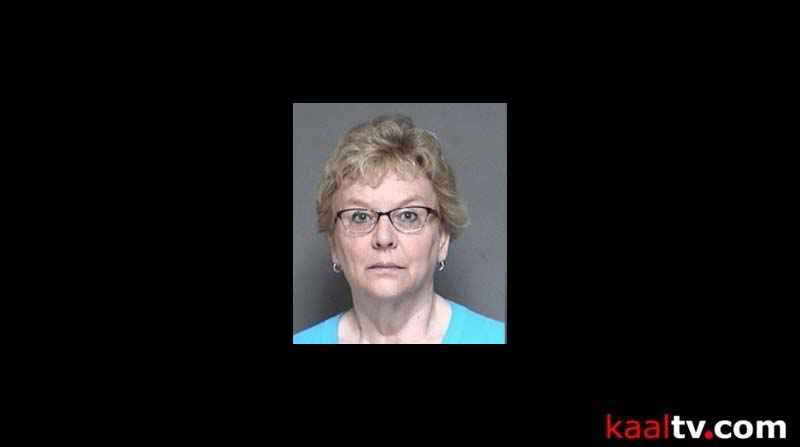 (ABC 6 News) – A Rochester woman accused of embezzling more than $180,000 from a Rochester church will stand trial Dec. 5.

Rochester police began investigating the series of thefts in May 2020, when court documents allege Radich, the church’s treasurer, admitted to embezzling funds during the annual financial review.

According to court documents, the church had held a fundraiser and raised about $1.5 million for renovations in the fall of 2015.

Afterward, according to a spreadsheet Radich prepared herself, she took the following amounts from the church’s funds each year:

According to court documents, Radich wrote “gambling addiction” below the numbers on the spreadsheet.

According to court documents, Radich worked at an accounting firm and volunteered as church treasurer, and began writing checks to herself “three or four times a month” in 2016.

She allegedly told the church about the $183K in thefts on May 14, one day before she was scheduled to turn over the church’s financial ledger, which would have made the thefts apparent.

The church had, according to court documents, not been officially audited for several years.

Radich pleaded not guilty all of the charges in November 2021.

63-year-old Patricia Radich was charged with 12 counts of theft back in April of 2021. Radich pleaded not guilty to all charges Wednesday in Olmsted County District Court.

Patricia Radich reportedly stole the money between 2016 and 2019 while acting as the church’s treasurer. Court documents state she admitted to church leadership she took the money and that she had a gambling addiction.

Her trial is scheduled to begin on March 28, 2022, in Olmsted County District Court.