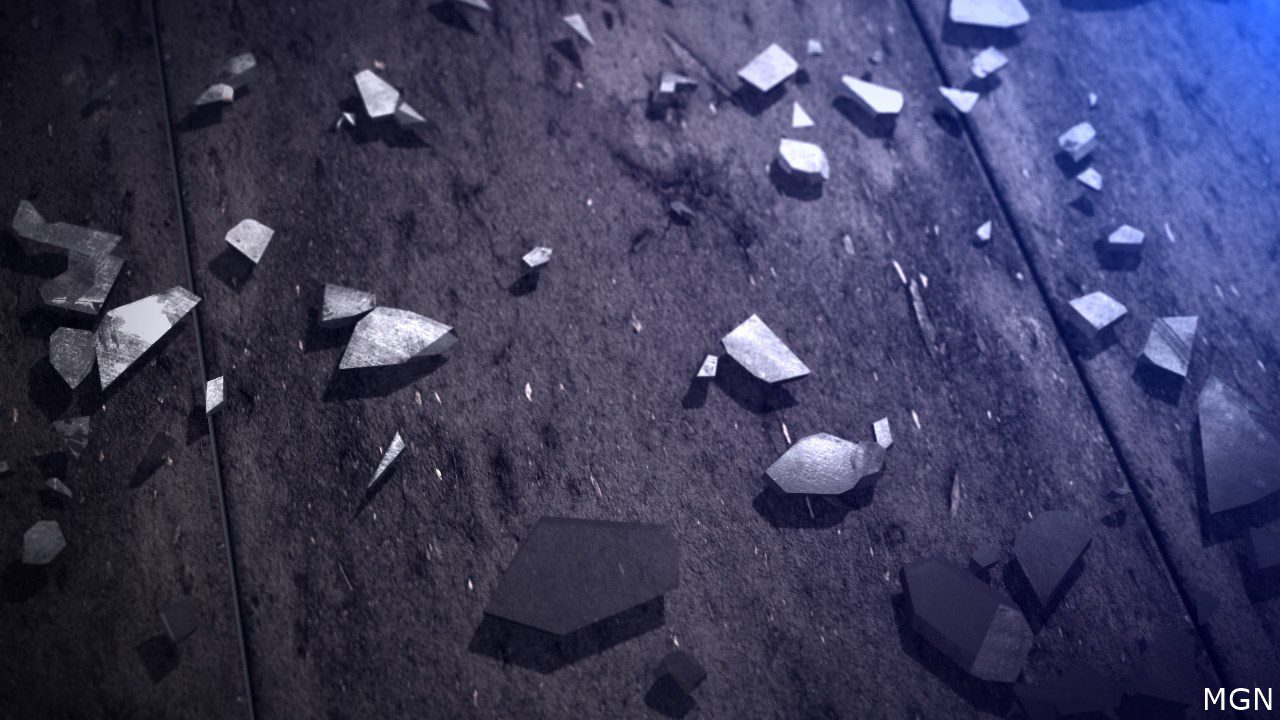 At about 11:36 p.m. Dec. 19, officers received the call that an individual had seen a person wearing black, with their face covered, breaking into the business, leaving quickly and fleeing on foot.

Officers responded to the business and found that the south sliding door had been broken — likely by throwing an object through the glass — and the burglar had taken a small amount of cash from the register.

Police say the owner estimated the cost of potentially replacing the entire glass door at about $7,500.

The incident is still under investigation.