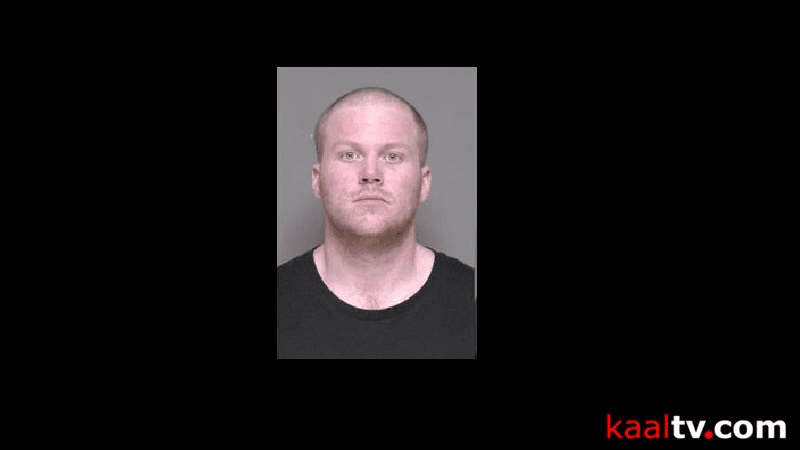 (ABC 6 News) – A Rochester man’s trial has been scheduled in an identity theft case dating back to 2021.

Robert Owen was arrested in May of 2021 after a traffic stop allegedly uncovered a firearm, cocaine, drug paraphernalia and a book of blank checks belonging to a 61-year-old man from Lincoln, NE.

According to court documents, the Minnesota State Patrol found a receipt for $39,858.95 withdrawn from the 61-year-old’s bank, emptying the account. Troopers also found a pre-paid American Express card and Medicare card belonging to the NE man.

The MSP also found around $13,000 in cash in the vehicle, according to court documents.

Owen faces charges of identity theft–combined loss greater than $35,000; felon in possession of a firearm; and 5th-degree drug sale.