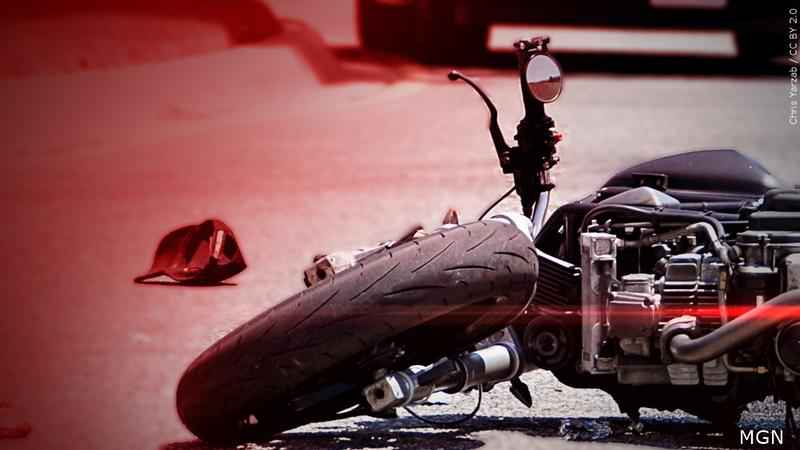 A deputy reported seeing a road sergeant helping a 52-year-old Rochester man, who had been ejected from his motorcycle and suffered a “severe but non-life-threatening” leg injury.

Witnesses to the crash said they saw a deer come out of the ditch ahead of the motorcycle driver, who laid the bike down while trying to avoid the animal and was ejected from his seat.

The driver was taken to Mayo Clinic hospital by ambulance.