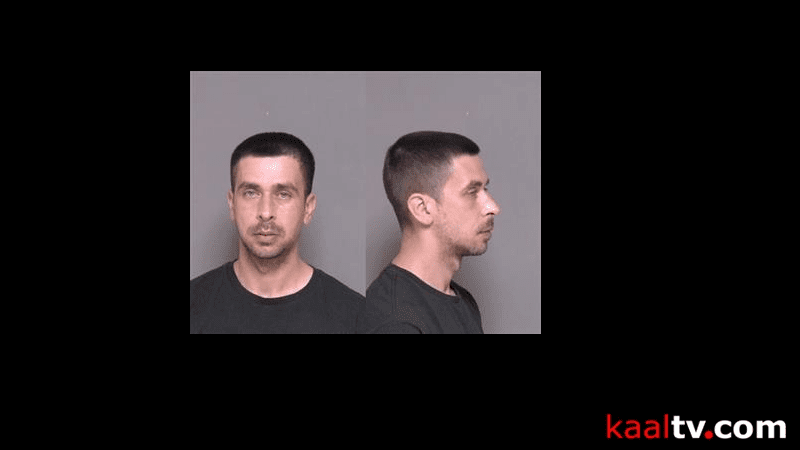 Dzenan Jay Kamencic, 34, was charged with multiple counts of possession of child pornography in August of 2017, after a high school student reported that an Instagram account later connected to Kamencic had obtained a nude photo of her, and was threatening to release it to family members if she did not send lewd photos and videos of herself.

According to court documents, Kamencic’s devices contained nude photographs of other adolescents, and one adult woman who told Rochester police Kamencic had shared photos of her after she blocked him.

Kamencic was convicted of three counts of possession of child pornography, after appealing the search warrant used in his arrest.

He received a sentence of five years’ probation in October of 2019, which was upheld in the Minnesota appellate court in 2021.