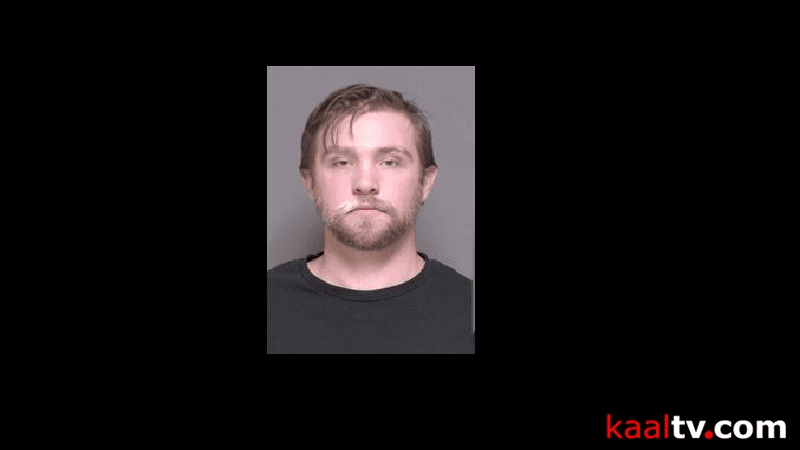 (ABC 6 News) – A Rochester man was arrested Tuesday after allegedly pointing a gun at another man’s head in a road rage incident that escalated dramatically.

Dillon Nolan, 23, appeared in Olmsted County Court on one charge of 2nd-degree assault with a deadly weapon.

According to court documents, Rochester police recovered a loaded black pistol with a full magazine, an SKS assault rifle with bayonet attached, an unsecured shotgun, and a realistic-looking Airsoft rifle with no markings to indicate that it was not a real firearm from Nolan’s car Tuesday, Jan. 10.

Rochester police also claimed they recovered a small amount of marijuana and associated paraphernalia from Nolan’s car Tuesday, but the Olmsted County Attorney’s Office did not charge Nolan with the recommended 5th-degree controlled substance crime Wednesday.

According to Capt. Casey Moilanen with the Rochester Police Department, a 46-year-old man told officers that he was following Nolan on S Broadway Tuesday, at around 1:40 p.m., when Nolan “brake checked” him.

The 46-year-old man told police he threw his hands in the air and he and Nolan flipped each other off, before Nolan moved his car over to get behind the other driver.

According to court documents, the other driver pulled away from Nolan, parked in a safe area, and called law enforcement with Nolan’s description and license plate number.

Nolan proceeded westbound on 12th Street, Moilanen said. Police located his silver Hyundai outside of Scheels, where officers took Nolan into custody, according to court documents.

Moilanen said Nolan admitted to “displaying” his firearm to the other driver.

“He stated that he doesn’t know why he did it, said he felt like the stupidest person in the world after doing so,” Moilanen added.