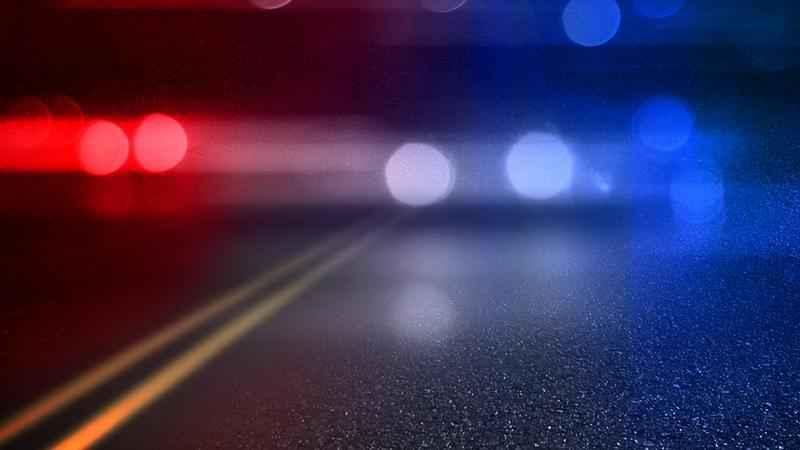 Price, driving a white Lincoln Navigator with her her 13-year-old son as a passenger, reportedly took a left turn onto 48th Street.

In doing so, she failed to yield to a Dodge Charger traveling on Broadway, which had a green light and the right of way, according to the Olmsted County Sheriff’s Office.

Price displayed signs of intoxication such as struggling to maintain her balance, leaning on a light post, bloodshot eyes, and a strong odor of alcohol from her person, according to the deputies’ report.

According to court documents, a preliminary breath test resulted in a 0.193, while a blood draw two and a half hours later showed a result of 0.156 — both well above the legal limit of 0.08 while driving.

The driver of the Dodge Charger sustained a broken wrist, cuts on his legs, head, and arm in the ensuing crash. Another passenger suffered bruising on his chest and ribs that “made breathing difficult.”

Of the five people in the Dodge Charger, four were transported to the hospital for medical assessments.