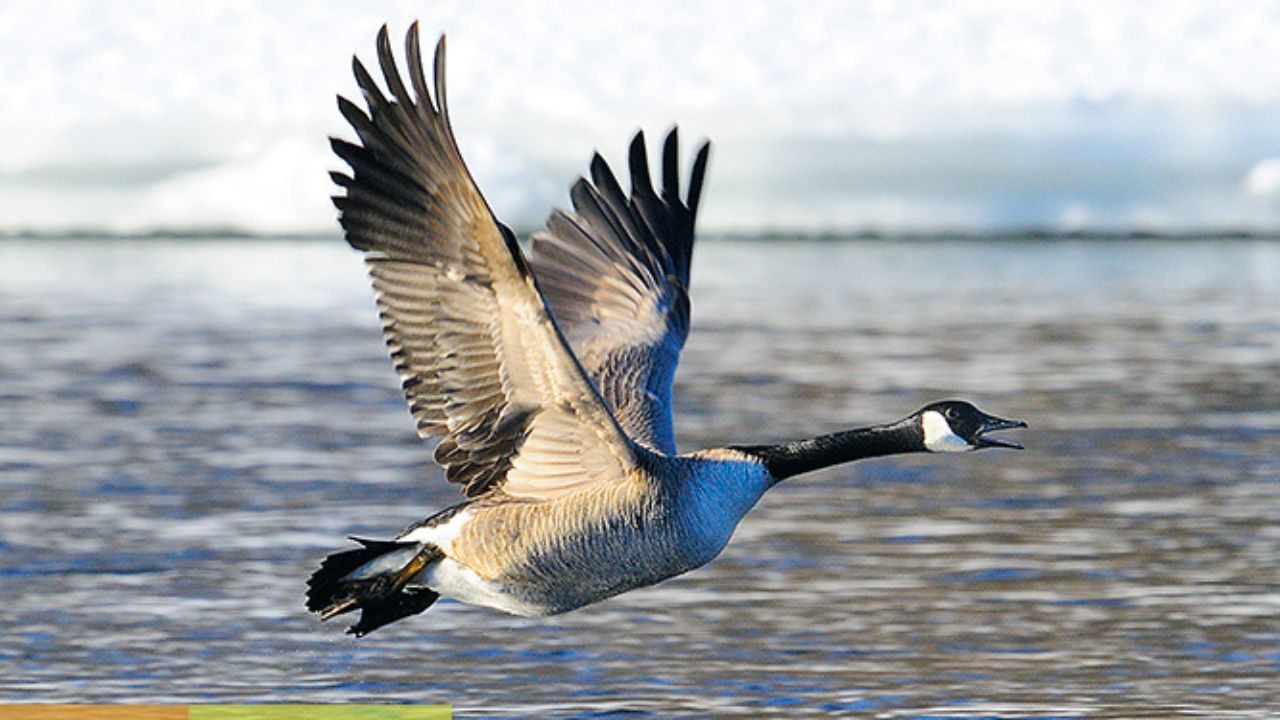 (ABC 6 News) – Lab tests on over 100 waterfowl that were found dead at a Waseca lake have tested negative for avian influenza, according to the Minnesota Department of Natural Resources Division of Fish and Wildlife.

The MnDNR said on Sunday, Nov. 20, Conservation Officers and Wildlife staff responded to reports of more than 100 Canada geese and 25 mallard ducks that were found dead on Loon Lake in the City of Waseca. Unsafe ice conditions have prevented a thorough count in all areas of the lake, but the MnDNR estimates that 100 to 120 have died.

Jeanine Vorland, Owatonna Area Wildlife Supervisor for the MnDNR Division of Fish and Wildlife, said the birds died of pneumonia (pulmonary aspergillosis), which is a fungal disease.

Vorland said they do not know the source of the fungal infection, and that it is unusual for this disease to cause a mass die-off of this nature.

Vorland said there is speculation that the cold snap the weekend of Nov. 19-20 and fall migrations were stressors that may have caused the birds to be more vulnerable, and that most of the birds died overnight of the 19th-20th although some sick birds likely died a few days after the initial event.

The MnDNR said several hundred Canada geese are continuing to use Loon Lake and wildlife staff will continue to monitor the situation.