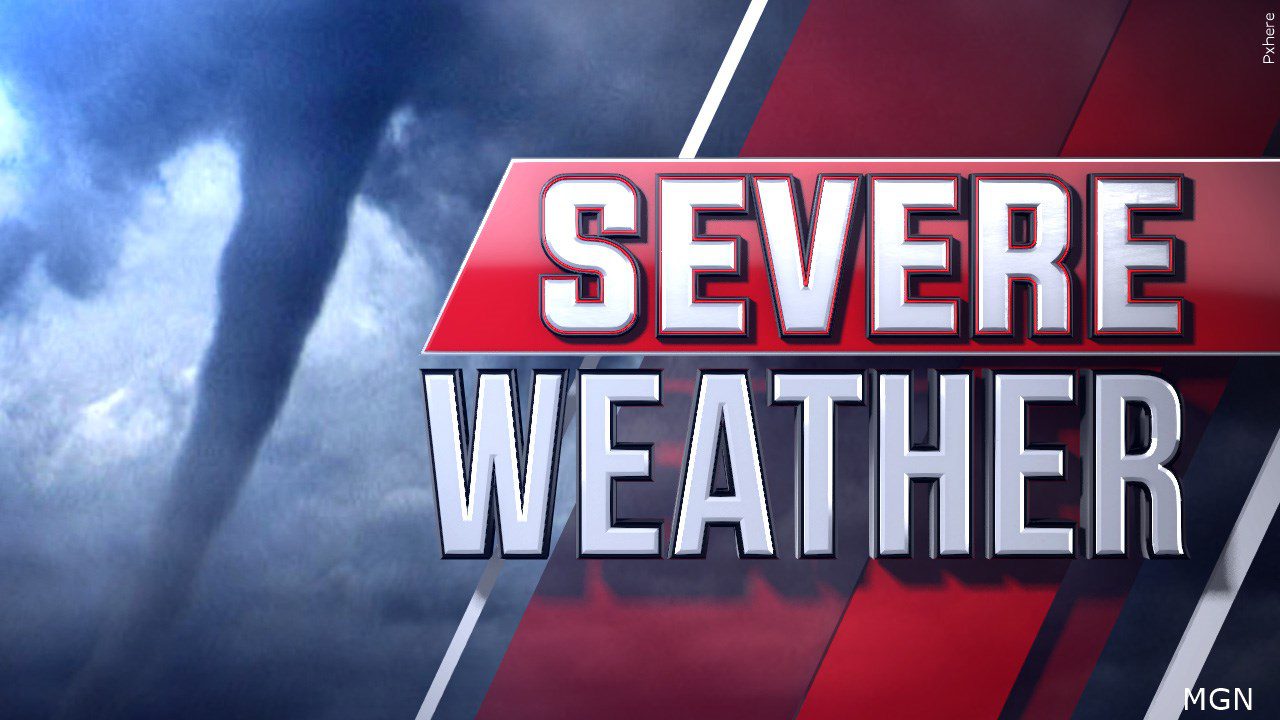 (ABC 6 News) – It was an active weekend of weather across the state with several tornadoes confirmed in the Twin Cities metro on Saturday according to the National Weather Service.

Preliminary damage survey’s were conducted by a team of National Weather Service – Twin Cities meteorologists, and they confirmed 4 EF0 tornadoes touched down on Saturday night.

There was also a preliminary report of a tornado touch down by “trained weather spotters” just west of Prinsburg in Kandiyohi County at approximately 8:03 P.M. on Sunday night.