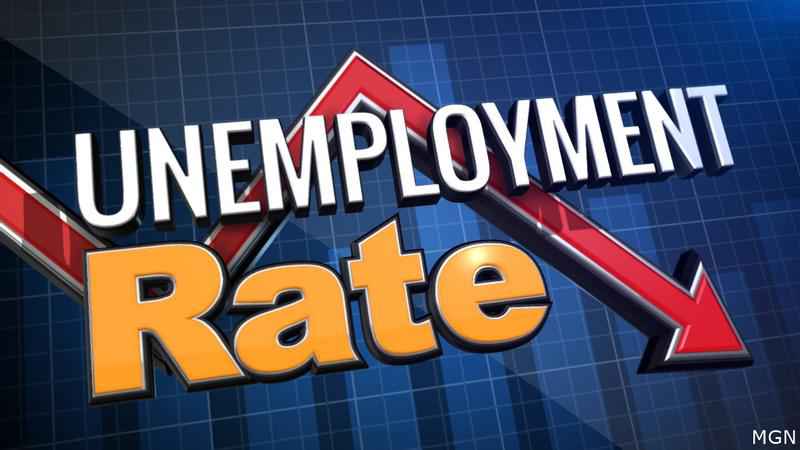 (ABC 6 News) – The unemployment rate ticked down two-tenths of a point to 1.8% in June 2022, another record low since the metric has been tracked in 1976, according to numbers released Thursday by the Minnesota Department of Employment and Economic Development (DEED).

The lowest pre-pandemic unemployment rate was 2.5% in early 1999.

Governor Tim Walz reacted to the news stating, “we’re building a state with more opportunity for Minnesotans. I am proud to break another record with these historically low unemployment rates,” Walz went on to say, “during a period of global economic worry, Minnesota’s economy is stable and thriving. We will continue working to provide all Minnesotan’s security and financial relief and ensure that this growth continues.”

“These numbers show the kind of impact that investing in our communities can have,” said Lieutenant Governor Flanagan. “This is an extremely positive sign that Minnesota’s economy is heading in the right direction. By continuing to give back to all Minnesotans, we can counter inflation and build on this stability.”

Minnesota has now created over 91,000 jobs in the past year, with the state’s labor force participation rate growing to 68.5%.

Over the past six months, Minnesota has seen a greater job growth rate compared to the nation as a whole, at 1.6%. In the past year, the state’s job growth has increased by 3.2%. Minnesota Management and Budget released an economic forecast in February showing that Minnesota’s state budget surplus is projected to be a historic $9.25 billion for fiscal year 2022-23. These figures were compiled by the State of Minnesota’s Department of Employment and Economic Development.

In June, on a seasonally adjusted basis, Minnesota added jobs in: Other Services, up 1,700 jobs; Government, Educational & Health Services, and Information, each up 500 jobs; Leisure & Hospitality, up 400 jobs and Logging & Mining, up 100 jobs. Losses were in Professional & Business Services, down 1,700 jobs; Trade, Transportation & Warehousing, down 1,300 jobs; and Manufacturing and Construction, each down 300 jobs. Financial Activities employment was flat.