Minnesota school buses to be equipped with stop arm cameras

(ABC 6 News) – School buses around Minnesota will be equipped with new stop arm cameras to hold drivers who break the law accountable and help out the Department of Public Safety.

Local bus drivers feel like they’re running out of options when it comes to keeping children safe.

"It actually makes them very mad. We’ve tried several things. I mean, our school bus association puts billboards up and made a video before school started," said Mike Bernard, the owner of Bernard Bus Service in Chatfield.

This week, Minnesota DPS announced that they giving over $3.7 million to 42 school districts and transportation companies in reimbursement grants.

For small cameras that they hope will make a big difference. 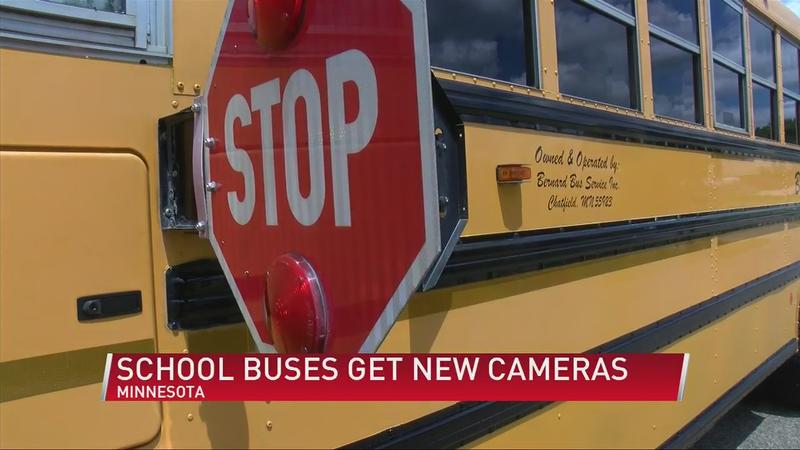 Bernard Bus Service, which contracts with Olmsted and Fillmore County school districts, has 45 buses in its fleet. The Bernard says they report around 50 stop violations every year to law enforcement. This is just a small fraction of the amount of violations they see, but cannot report.

"We’ve seen that too at times. And we want to make sure our students are safe," said Byron Superintendent Dr. Mike Neubeck.

Neubeck says he expects to install stop arm cameras by the end of next school year. The district owns around 22 buses. 20 of them will get the new gear.

"That scares our kids and parents when that’s happening, because it’s kind of out of our control in some ways," Neubeck said.

A list of grant winners can be found here.