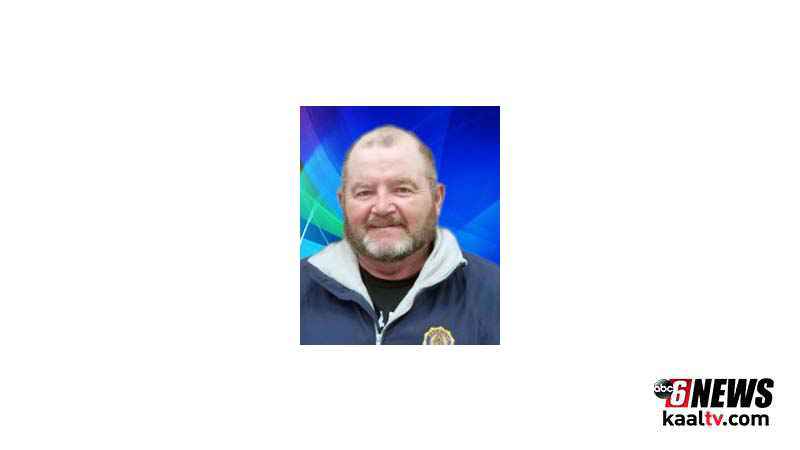 The City of Canton received written communication of his intent to resign from his position as mayor on July 5.

“Due to recent health issues, I am sadly informing you all that I am resigning as the mayor effective immediately today,” Prestby stated in a letter addressed to the citizens of Canton, city council and its employees. “It has been an honor to be able to serve the city for the last year and a half.”

As outlined in Minnesota Statutes, the city council must pass a resolution stating it has received and accepted Mayor Prestby’s resignation, which will occur during the council’s regular July 13 meeting.

Additionally, the council must declare the vacant position exists and discuss the appointment process for an individual to execute the remainder of Mayor Prestby’s two-year term, which expires on December 31, 2022. Until such appointment is made, Acting Mayor Cindy Shanks will preside over the council.