Man charged in connection with U of M bomb threat 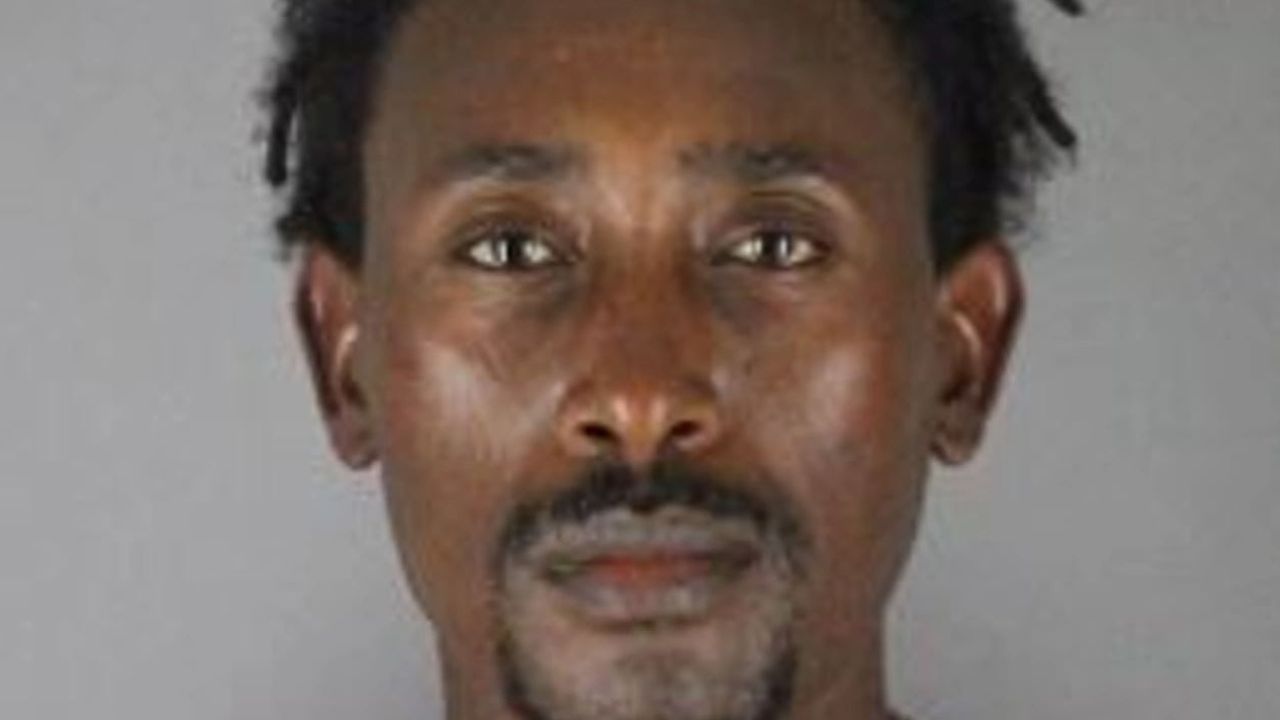 (KSTP) – A man who allegedly told University of Minnesota Twin Cities police he had a bomb has been charged after his threat caused part of campus to be evacuated.

According to court documents, Ahmed Mohamed Umar, 36, was arrested by campus police after reportedly filming and harassing women on campus.

Officers responded to Coffman Memorial Union just before 5 p.m. on Wednesday for a report of an unwanted person who was attempting to enter a study room and refusing to leave.

When police arrived, they escorted Umar to a bench outside the building and determined that he had an active warrant. While placing Umar under arrest, an officer asked if he had any weapons, and he responded by saying, “I have a bomb.” Umar reportedly indicated that the bomb was in his backpack, which was sitting on the ground nearby.

The Minneapolis Police Department was notified, and the area was evacuated. Surrounding streets and sidewalks were blocked, and Umar was escorted away from the backpack.

The Minneapolis Police Bomb Squad searched Umar’s backpack and no bomb was found.

A witness said that Umar had approached her and asked to hug and kiss her before police arrived. She then went into a study room with other women, and Umar began to film and make lewd comments toward them.

Umar is charged with one count of making threats of violence with an explosive or incendiary device.

He is in custody at the Hennepin County Jail and has his next court appearance is scheduled for Friday.