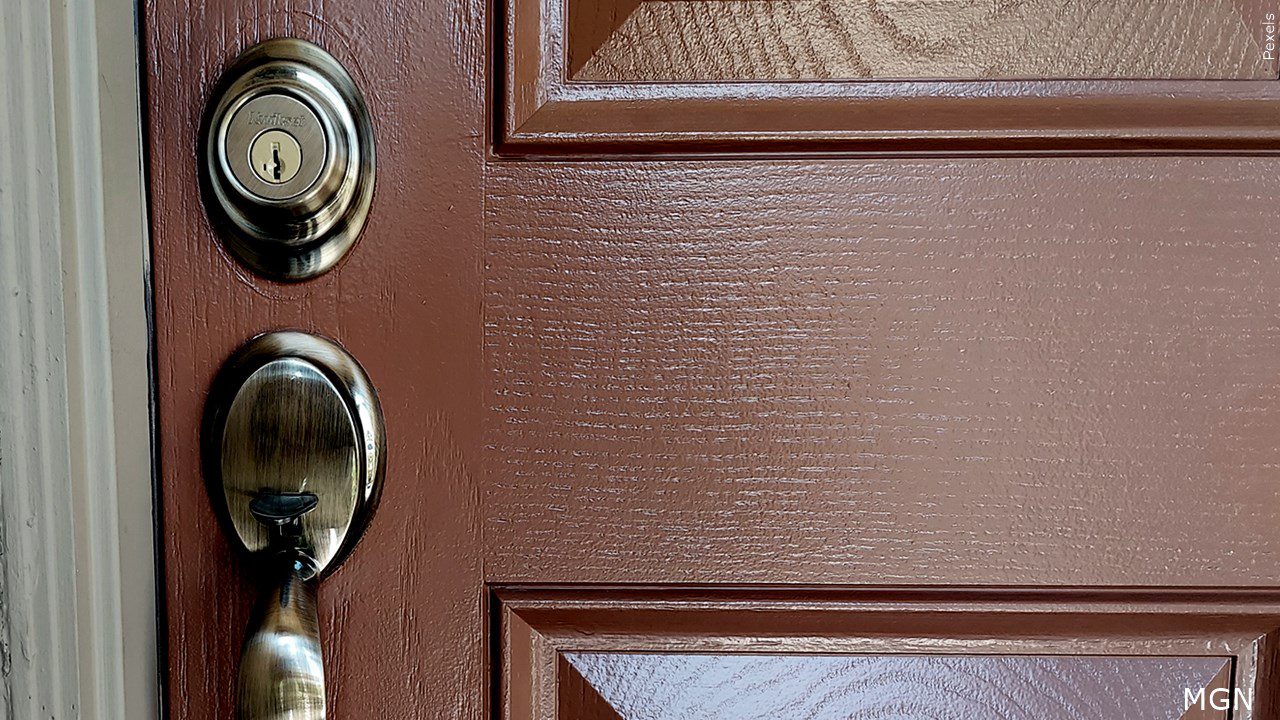 Multiple sources told ABC 6 News yesterday that only daytime workers would stay at the company until November, and that night shift workers were laid off Tuesday.

The storm door, window, and screen company was founded in Albert Lea, MN and moved to Lake Mills in 1961.

Outdoors and Security announced on Tuesday, September 20, that they conducted a reduction in force impacting positions across the organization, including the closure of the Larson facility in Lake Mills, IA. The decision was based on continued efforts to mitigate external economic risks, an assessment of the industry, and the evolution of the organization to best align with its growth strategy.

This decision is not a reflection of the skills of the workforce. Rather, this is an opportunity to strengthen the organization and solidify the long-term value of the business. The company is committed to helping all of its displaced workers throughout the process. We sincerely appreciate all of these associates who have demonstrated remarkable dedication over the years.