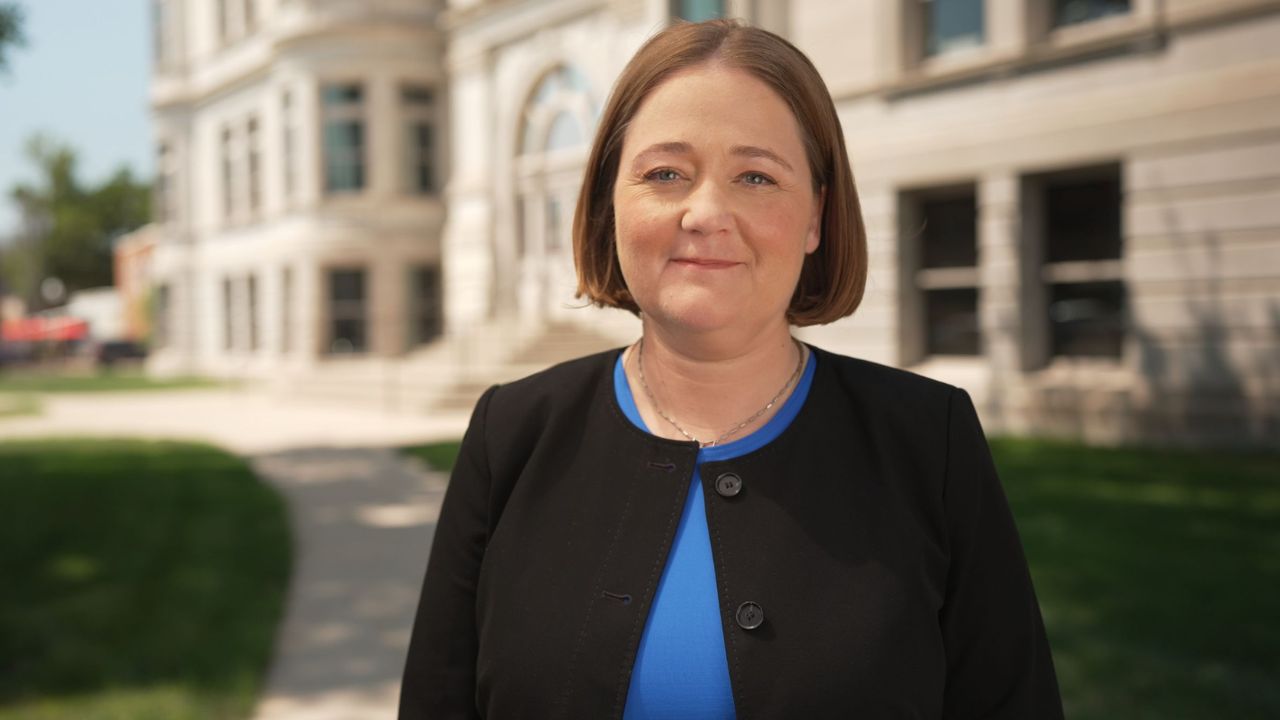 Bird and her legal team also appear they will represent Gov. Reynolds and the State in their appeal to the Iowa Supreme Court seeking to dissolve the injunction of the controversial Fetal Heartbeat Bill after the high court’s decision in June that the Iowa Constitution does not contain a fundamental right to an abortion.

RELATED: Iowa judge blocks effort to ban most abortions in the state

“The federal government is encroaching on our freedoms, and we will do whatever is necessary to support Iowans and defend our freedoms,” said Bird. “I’m glad to go to court to defend Iowa’s statutes, especially those protecting innocent unborn babies.”

Bird is also launching a full audit of the state’s victim services. She and newly hired assistant Attorney General for Victim Services, John Gish, will lead the audit. In the coming weeks, they will meet with victims, advocates, prosecutors, law enforcement, and other stakeholders.

Bird also announced she plans to recruit a talented legal team as her office will be hiring at least two new experienced prosecutors to serve in the Statewide Prosecutions Sections (formerly the Areas Prosecutions Division).

“We need more prosecutors,” said Bird. “The Iowa Attorney General is the top law enforcement official in the state. Our office needs a talented team of the best prosecutors in the state to protect victims and bring criminals to justice,” Bird concluded.

The job postings are listed, HERE.

Bird will be officially sworn-in as Attorney General at 3:00 p.m. on Thursday, Jan. 5 in the rotunda of the Iowa State Capitol. The ceremony is open to the public.