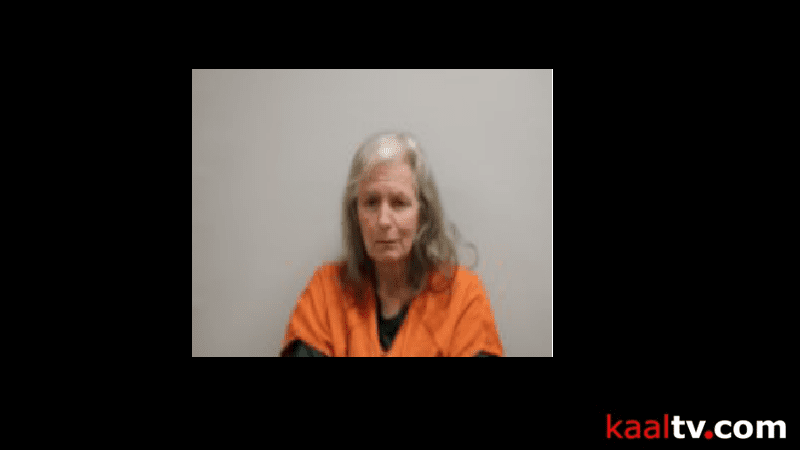 Phyllis Lynn Gregerson, 54, faces charges of 1st-degree arson, terroristic threats, and domestic assault after allegedly setting fire to a shed and threatening to burn her family home down.

According to court documents, Gregerson was arrested Nov. 6 after Mower County deputies arrived at the fire and a man told them Gregerson had intentionally set fire to the shed, which contained a $32,000 John Deere tractor and several cans of gasoline.

The man told Mower County law enforcement that Gregerson had assaulted him, thrown hot coffee on him, and threatened to kill him and herself earlier in the evening.

Mower County law enforcement estimated an additional $5,000 in damages to the shed, $500 in heat damage to a pickup truck, and $200 for a destroyed go-cart.

Gregerson was arrested at the scene, taken to Mayo Clinic, and later turned herself in to Mower County police Nov. 15.

According to court documents, Gregerson admitted to starting the fire by dousing the tractor with gasoline and lighting a newspaper on fire, which she threw at the machine.

Gregerson allegedly told police she started the fire as revenge for an “internet affair.”

She denied threatening the man.

Gregerson’s next court appearance is scheduled for Nov. 28.