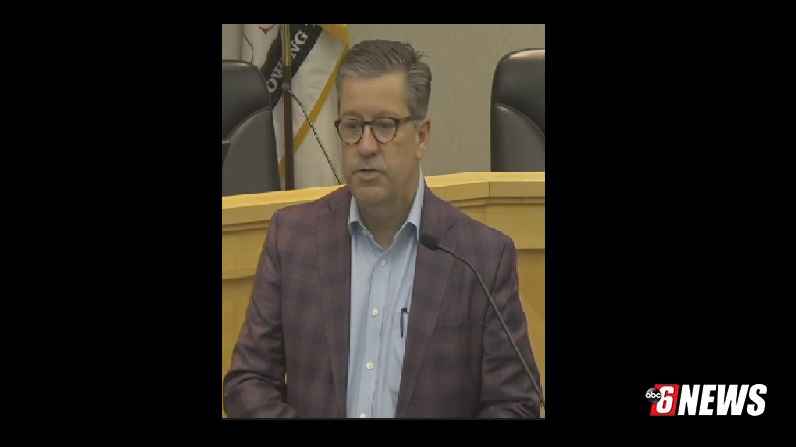 (ABC 6 News) – Thursday, the Austin City Council voted 4-2 to appoint Geoff Baker as Council Member of Ward 1, to fill a vacancy left by Oballa Oballa who is now running for council member at large.

Baker has lived in Austin for 21 years and said he and his family have a long a history of community involvement.