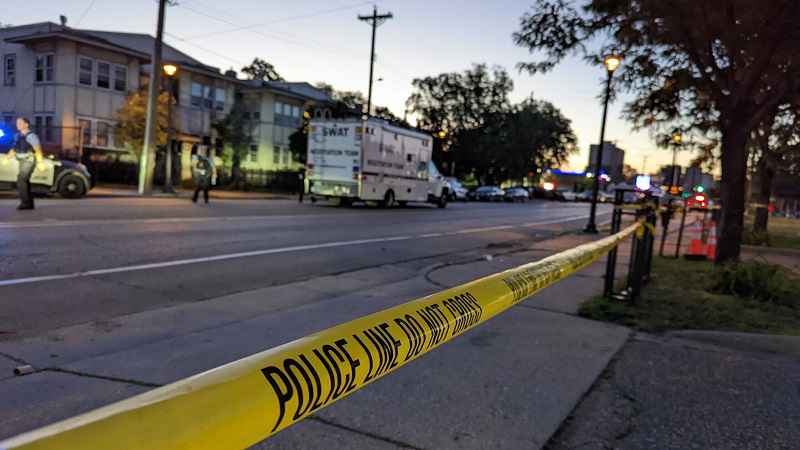 UPDATE: Police say one man is dead following an overnight standoff in Minneapolis that resulted in an officer-involved shooting.

According to Minneapolis police, officers were called to a third floor apartment on the 900 block of 21st Avenue South on a report of shots being fired around 9:30 p.m. Wednesday.

A mother and her two children were in an apartment, and reported shots had entered their unit, police say.

When officers arrived, they heard more shots being fired, and began evacuating the building.

Police then focused on a man, whose name and age weren’t immediately provided. Officials say the man was a neighbor to the woman and children who initially reported the shots being fired.

After about six hours of negotiations, Minneapolis police say the man was shot by an officer around 4:30 a.m. Thursday. Officials say he was brought to an area hospital, but died.

No other injuries were reported at the scene.

The Minnesota Bureau of Criminal Apprehension is investigating the incident.

An earlier version of this report can be found below, and a news conference given around 7 a.m. Thursday is available via the video above.