Austin man to be tried for rape 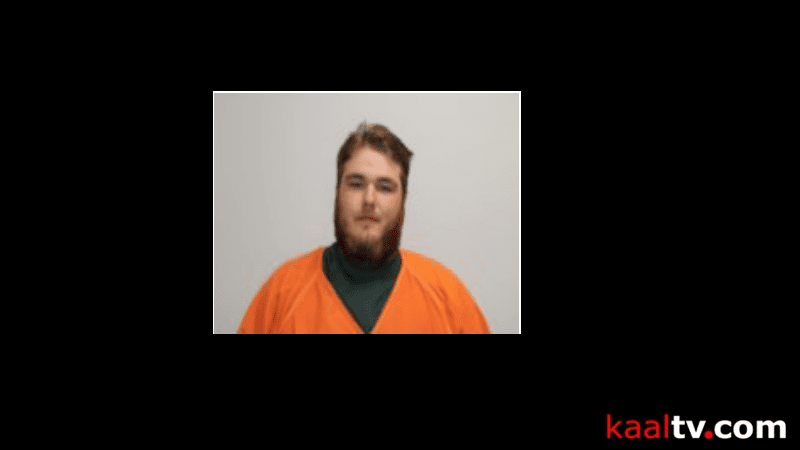 Merchant was arrested on the charge Nov. 11, after a woman reported that Merchant raped her in a car outside a bar that evening.

According to court documents, the woman told law enforcement she had gone out with a group of friends, but changed her mind about staying out and stayed in the car to get a ride home.

Merchant allegedly made advances to the woman and sexually assaulted her after she made it clear that she did not want any sexual contact.

According to court documents, law enforcement viewed texts from the woman where she asked her friends to rescue her during the assault.

Merchant is currently being held at the Mower County Jail on $75,000 bail. His pretrial is scheduled for Jan. 6, with a jury trial Jan. 17.