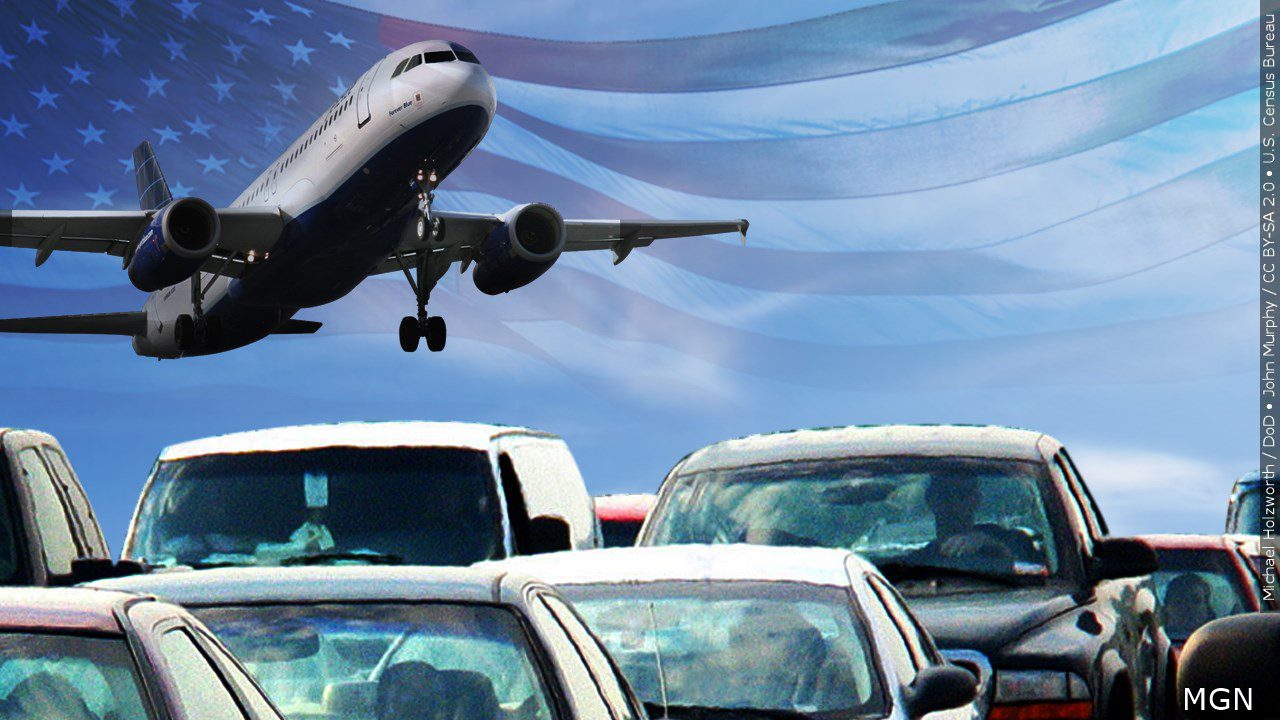 (ABC 6 News) – Now that the summer travel season is over, AAA (American Automobile Association) is urging travelers to book early for the holidays to get the best combination of price and availability.

According to a AAA survey conducted in July, about 21% of Minnesota travelers had plans to take a trip during the holidays. Of those, over 1-in-4 (27%) said they would book earlier than years past, due to higher travel prices.

The same survey says the majority (63%) of Minnesotan Thanksgiving travelers will finalize plans by the end of September. Meanwhile, those Minnesotans finalizing Christmas plans are evenly spread out between now and the end of November.

When Thanksgiving travel plans would be finalized:

When Christmas travel plans would be finalized:

AAA is scheduled to release its Thanksgiving travel forecast in early November.

This comes as President Biden is expected to announce a new initiative that would eventually allow consumers to see a more complete price on airline tickets — including baggage and change fees — before they buy, as the White House continues to search for ways to lower costs for Americans amid persistently high inflation.

Under the proposed rule, airlines and travel search websites would have to disclose fees the first time the airfare is displayed, including charges associated with baggage, sitting with your child, and changing or cancelling your flight.

Airlines made nearly $5.3 billion in baggage fees and nearly $700 million on cancellation and change fees last year, according to Transportation Department figures.

Airlines charge a variety of other fees for extra legroom and other perks that are not tracked by the government.

The proposal dates back to the Obama administration and was scrapped in 2017 by then-President Donald Trump after airlines complained that it was unnecessary and would incur significant costs.