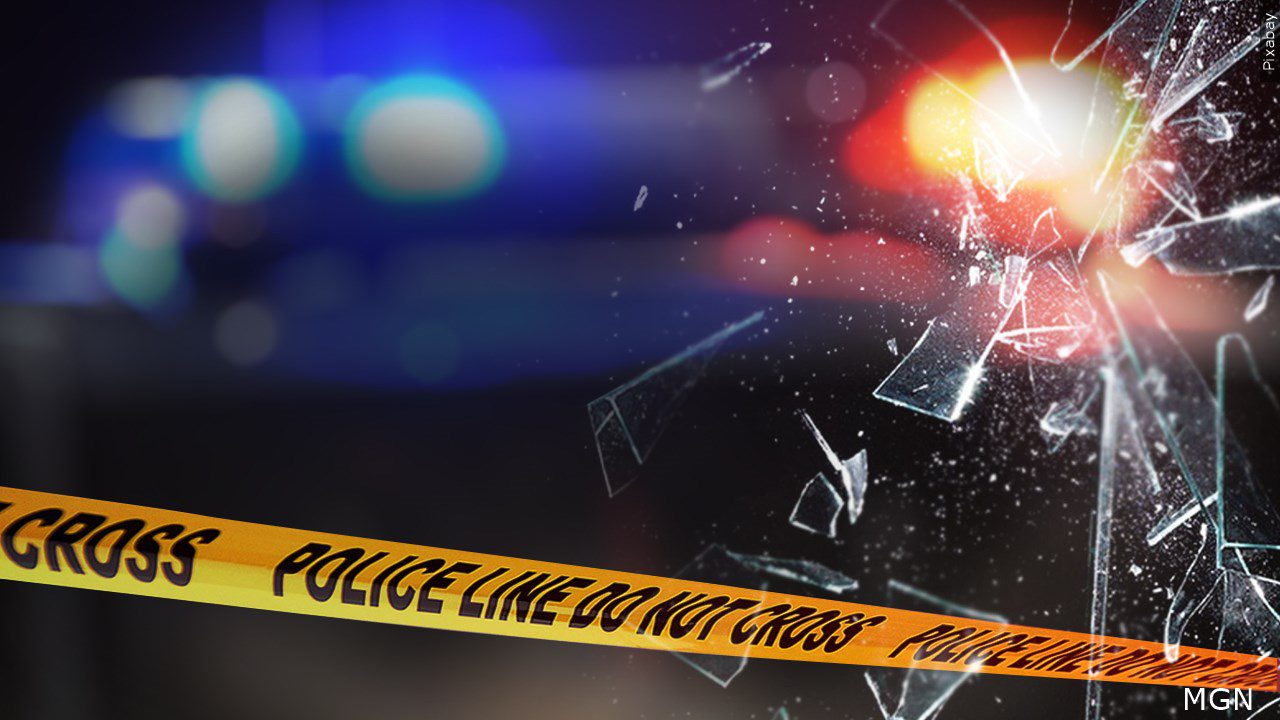 CHICAGO (AP) — A speeding driver in a stolen car went the wrong way down a Chicago street and caused a fiery, multi-car wreck in which two people were killed and at least eight others hospitalized Wednesday night, police said.

Both people inside the speeding Dodge Charger were pronounced dead at the scene of the crash in the South Side Chicago neighborhood of Chatham, Police Superintendent David Brown told reporters.

Six adults and two children, a 10-year-old boy and a 15-year-old girl, were hospitalized as a result of injuries from the wreck, police said Thursday morning. All were listed in either fair or good condition.

Brown said the Charger had been reported stolen earlier in the day and authorities found a gun in the car. Officials did not immediately identify the two people who died inside the Charger.

“This is a really bad crash,” Chicago Fire Department spokesperson Larry Langford said, according to WLS-TV. “I’ve seen many, many — and this is among the worst.”