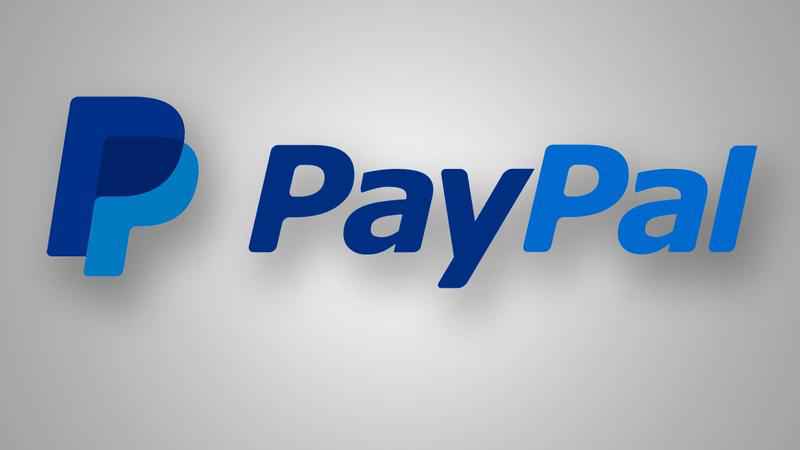 At about 10:54 a.m. Friday, Aug. 12, Once Upon a Child employees reported a scam to Rochester police.

An 18-year-old employee had received a call from a scammer pretending to be a Rochester police detective.

The scammer provided a false badge and case number, named the teen’s boss and fellow employees, and told her the store manager was in debt and that she had to pay the debt, or risk legal repercussions.

As instructed, the employee removed $2,171 from the store and went to Walmart.

During this time period, she texted her mother about the call and threats.

The employee’s mother called the real Rochester Police Department, and was advised that the call was a scam while the employee bought two $500 PayPal gift cards.

She sent one card to the scammer, then the girl’s mother texted her telling her to hang up on the scammer.

The employee retained the second gift card and the rest of the money.

Capt. Casey Moilanen with the Rochester Police Department said he assumed that the scammer had gotten most of the business’ information from social media and advised that stores not post employee photos and names online, as those details help scammers convince their marks that they are legitimate.

He also stressed that Rochester police will never ask individuals to pay off debts via gift card.