(ABC 6 News) – In the wake of the Supreme Court overturning Roe v. Wade, people in support of abortion access held a rally in St. Paul on Sunday.

A large group of people gathered at Saint Paul College before marching toward the state capitol, including a Rochester resident.

“It felt good for me because I’m usually a more quiet person and so to bring myself into a crowd of people and I was by myself and to feel surrounded by like minds,” Alex Hagen said. “It was a great mix of people and to have all of that support no matter how you identified it was all there and it was great to be among that.”

Hagen has attended two Roe v. Wade marches in Rochester, but they said the power of the march in St. Paul was something special. 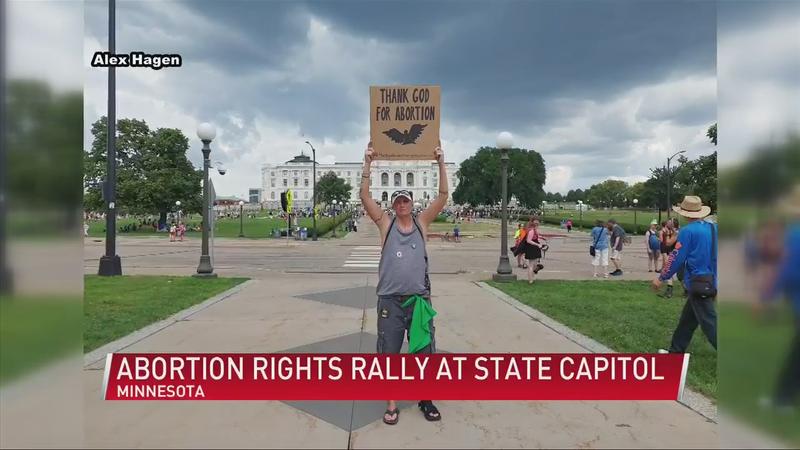