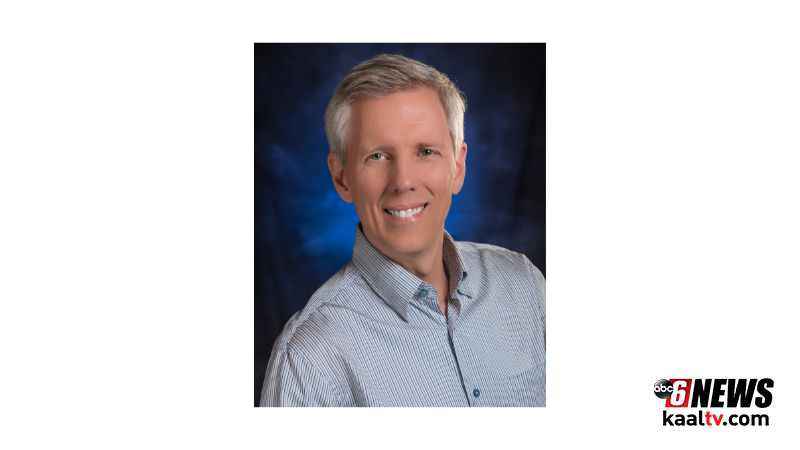 (ABC 6 News) – A Rochester Community and Technical College (RCTC) instructor has been selected as a NASA Space Physics Ambassador.

RCTC physics instructor Rod Milbrandt, PhD, was selected to be part of the Temple/American Association of Physics Teachers group of the NASA Heliophysics Education Activation Team (HEAT). Milbrandt was one of only eight instructors selected to participate in the training in San Juan, Puerto Rico earlier this year.

The NASA Heliophysics training materials were produced for introductory physics teaching at the community college and university levels with applicability across secondary education. The training materials included integrated physics and heliophysics content. Materials topics addressed were velocity of coronal mass ejections, stellar spectra and their interactions with planetary atmospheres, and terrestrial magnetism and the heliosphere.

As one of the eight participants, Milbrandt is considered a Temple/AAPT NASA HEAT “Space Physics Ambassadors,” and has developed leadership plans to offer professional development using these materials to other physics educators across the country. NASA’s Heliophysics Education Team reaches 341 teachers in 23 states and 7 countries. The materials and training will impact thousands of students.

Milbrandt has taught in RCTC’s Physics Department since 2002. He earned his B.A. from St. Olaf College, followed by two M.S. degrees and a Ph.D. from the University of Wisconsin-Madison.