Cost to upgrade the Austin wastewater treatment facility has risen

(ABC 6 News) – Plans are underway to update the Austin Wastewater Treatment Facility, which dates back to the 1920s.

But now, inflation is making that project even more expensive. In January, the city was looking at about $78 million to upgrade this plant.

Now, that number is more than $100 million and work hasn’t even started yet. Austin’s city engineer Steven Lang updated the city council this week about the increased cost.

Another concern is how much will the Austin taxpayers have to pay for the project. A portion of the bonding bill that failed to past in the last state legislative session would’ve aided the city in the updates at the facility.

But, even with that higher amount, the work is important as the plant is about 100 years old and near the end of its lifespan. While the plan has been in the works for a while, there’s a long way to go before work can begin. 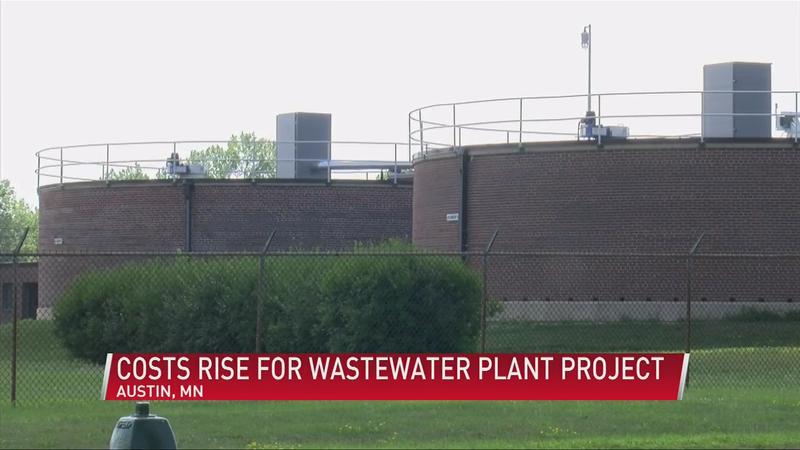 The council still needs to open bids, finalize costs, and secure financing. Council members say they will continue to discuss this plan at it’s meetings.