(ABC 6 News) – Thursday. is the 50th anniversary of the passage of Title IX. Title IX is a federal law that was passed as part of the Education Amendments of 1972.

Nick Storm founded the Minnesota Fury in 2007. It’s 26 teams, all of which are women’s basketball. Needless to say, Title IX has impacted several women who have played for the Fury in the past. "We probably wouldn’t be doing what we’re doing right now, especially to the level what we’re doing it at. We’ve had 90 plus players accept Division 1 scholarships and 150 accept scholarships at the Division 1, 2, or N.I.A. level. Those numbers would be a lot smaller than that if it weren’t for Title IX."

Storm also added that women, in particular, have been able to benefit from the new Name, Image, and Likeness (NIL) Policy by running camps and getting sponsorships that would be more difficult for them due to lower TV ratings than men’s sports. 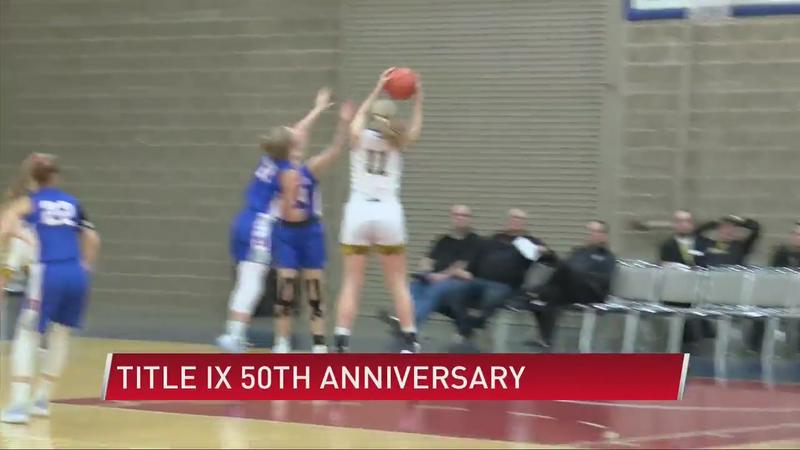