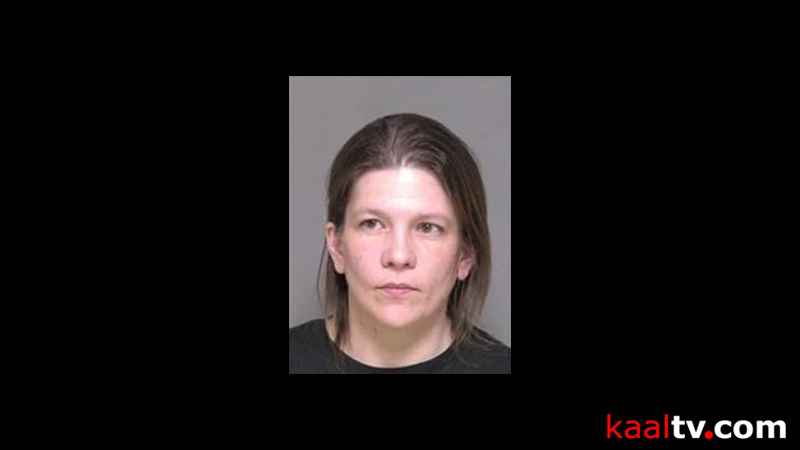 Deputies along with the Southeast Minnesota Violent Crime Enforcement Team served a knock and announce warrant at a home in the 400 block of Main Street S in Stewartville Wednesday just after 2 p.m.

The woman, 40-year-old Lisa Phillips of Stewartville was placed under arrest and law enforcement searched the home.

Inside, deputies located controlled substances throughout the home as well as items linked to several previously reported thefts in Kasson and Rochester. Items included a Coach Purse, MacBook computer, miscellaneous tools, a second laptop and Apple Airpods. The sheriff’s office said she is linked to at least three theft cases.

Philips was searched again after arriving at the Olmsted County Adult Detention Center where nearly 7 grams of suspected meth was found on her.

The man present at the home during the knock and announce warrant is not facing any charges.