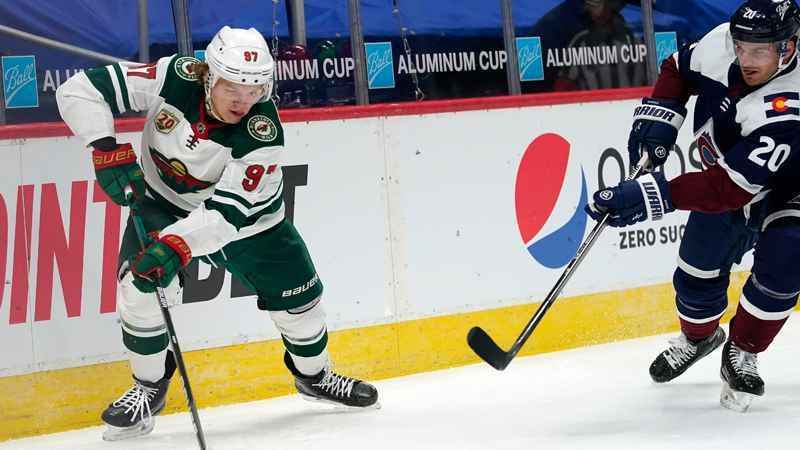 (KSTP) – After a long wait, the Minnesota Wild and their Calder Memorial Trophy-winning winger Kirill Kaprizov have agreed to a new contract.

The Wild said Tuesday that Kaprizov signed a 5-year, $45 million deal that runs through the 2025-26 season.

The 24-year-old Russia native led the Wild and all NHL rookies with 51 points in 55 games last season and became the first-ever Wild player to win the award.

Minnesota is set to start the preseason on Sept. 25 before opening the regular season in Anaheim on Oct. 15.