‘We have to stay together’: Biden on alliance behind Ukraine 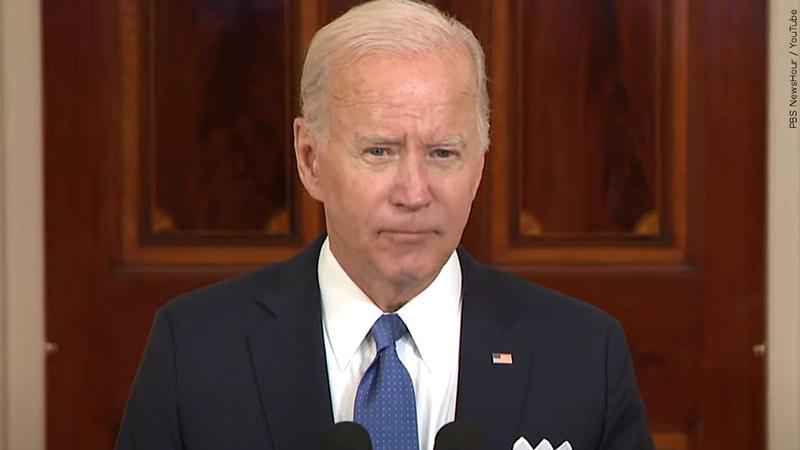 ELMAU, Germany (AP) – President Joe Biden is praising the global alliance confronting Russia over its war in Ukraine. Biden says the coalition of countries must ‘stay together.’ He says Russian President Vladimir Putin had thought he could play the countries off of one another and break down their resolve. But Biden says the coalition hasn’t splintered “and we’re not going to.” Biden commented during a meeting with German Chancellor Olaf Scholz before leaders of the Group of Seven top economies opened their annual summit in Germany on Sunday. Biden also announced that G-7 nations will ban imports of Russian gold. Gold is a top Russian export.