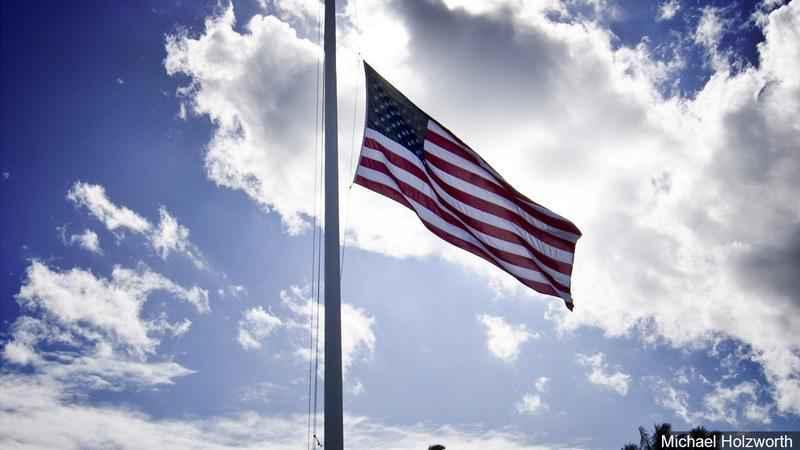 (ABC 6 News) – Governor Tim Walz has directed all United States and Minnesota flags to be flown at half-staff at all state and federal buildings in the State of Minnesota effective immediately until sunset on August 30, 2021, to remember, mourn, and honor the United States service members and other victims that were killed or wounded in a terrorist attack carried out in Kabul, Afghanistan.

“On Thursday, August 26th, 2021, a terrorist attack was carried out in Kabul, Afghanistan. The United States service members that were killed or wounded, and other victims of the attack, deserve our honor, respect, and remembrance,” reads the proclamation issued by Governor Walz.

Individuals, businesses, and other organizations are also encouraged to join in lowering their flags.