(ABC 6 News) — The Minnesota Vikings did not draft a wide receiver until the 6th round this year which means they are probably going to hope some of the younger receivers develop.

One of those young guns is Ihmir Smith-Marsette, who was a 5th round draft choice last year.

Smith-Marsette saved his best for last in his rookie year. He had three catches for 103 yards and a touchdown against the Bears in week 18.

He has a chance to be on the field a lot this season.

"If you don’t hold yourself to that standard then what are you doing at this level," Smith-Marsette said. "So I definitely expect to play more this year and contribute to help the team win and advance week in and week out, and hopefully, achieve a Super Bowl" 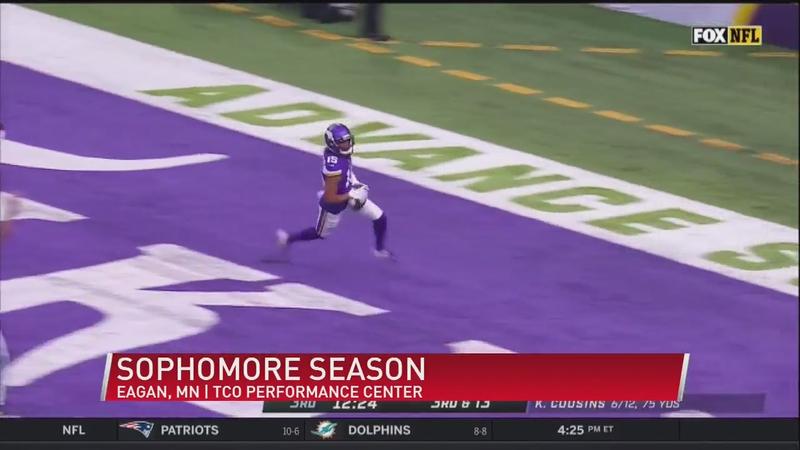 The Vikings have another week of OTA’s schedule this week in Eagan.