(ABC 6 News) — After extending starting quarterback Kirk Cousins, the Minnesota Vikings signed a man who can certainly get to the quarterback.

Tuesday, free-agent linebacker Jordan Hicks reportedly signed a 2-year, $10 million contract with Minnesota. It is worth noting that the Super Bowl LII champion’s deal could also be worth up to $12 million.

Hicks spent the last three NFL seasons with the Arizona Cardinals, ranking high in most defensive snaps as well as tackles. Hicks’ 51 consecutive starts is the third-longest active streak among NFL linebackers. 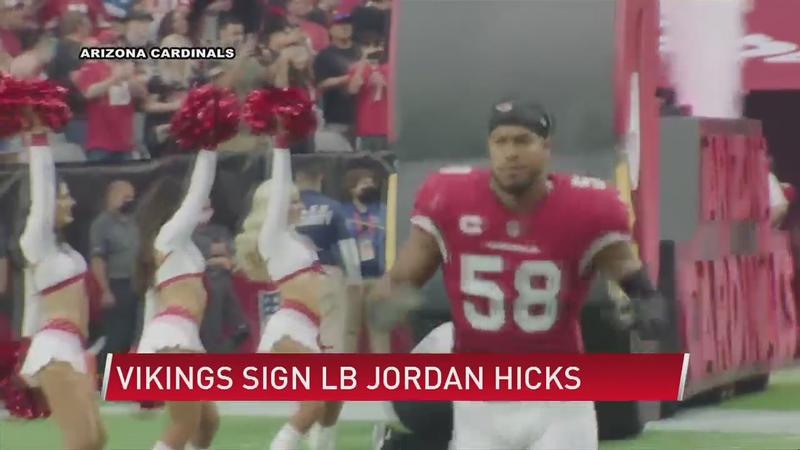