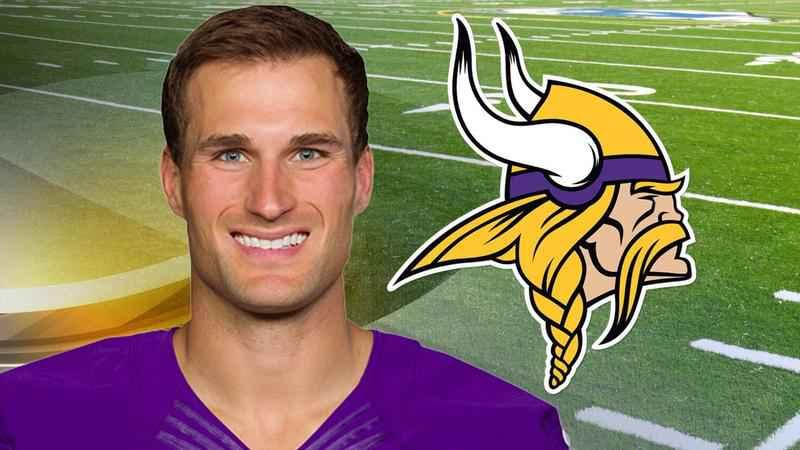 The team announced the news Friday, a day after Cousins was held out of practice due to an undetermined illness after he reported that he wasn’t feeling well.

The Vikings are set to play the Las Vegas Raiders Sunday afternoon in the first of three preseason games.

Cousins was also forced to sit out five days of training camp last year due to the NFL’s rules for close contacts to confirmed cases of COVID-19. He also tested positive for the virus in December which forced him to miss the Vikings game in Green Bay.

The league suspended all coronavirus protocols in March.

The current recommendation from the Centers for Disease Control and Prevention is for people who test positive to isolate from others for at least five days. Isolation can end, the CDC says, if they are fever-free for 24 hours without medication and experiencing improvement in symptoms.