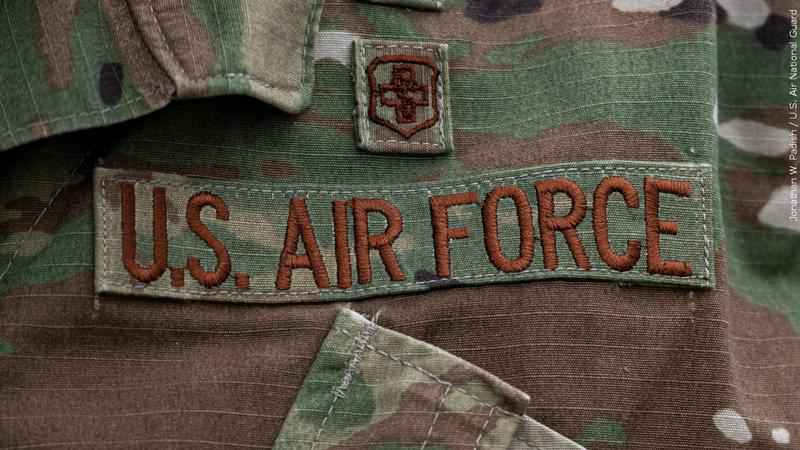 DUBAI, United Arab Emirates (AP) – The U.S. Air Force says it was the subject of a “propaganda attack” by a previously unheard-of Iraqi militant group that falsely claimed it had launched a drone attack targeting American troops at an air base in Kuwait. The statement by the Air Force’s 386th Air Expeditionary Wing came hours after the group calling itself Al-Waretheen, or “The Inheritors,” put out an online statement on Saturday, claiming it had launched an attack on Aug. 12 targeting Kuwait’s Ali Al Salem Air Base. The Air Force called it a “lie” and said “no such attack occurred.” Satellite photos from Planet Labs PBC analyzed by The Associated Press since Aug. 12 showed no apparent damage at the base.