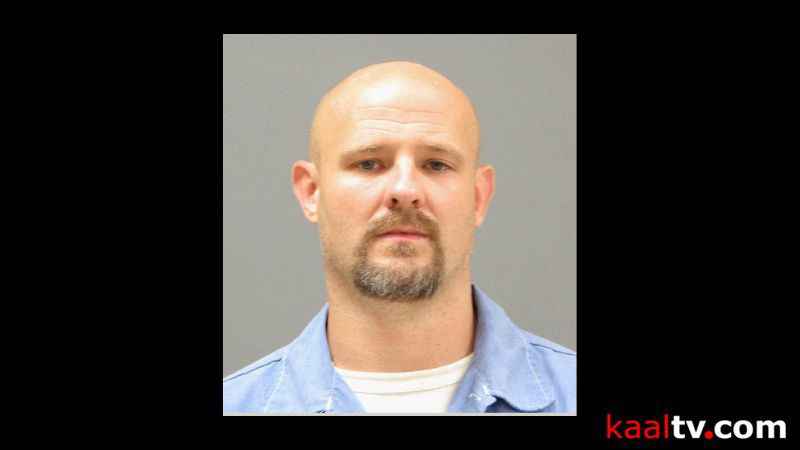 (ABC 6 News) – UPDATE: A man wanted for multiple crimes in and around Blue Earth County and Winnebago County, Iowa has been caught.

According to the Blue Earth County Sheriff’s office, on Sunday evening, deputies, troopers, investigators, and Drug Task Force agents acted on a tip that Jacob Friedrichs was staying at an apartment in Amboy.

A traffic stop was conducted on a vehicle that left the apartment. Friedrichs ran on foot into a bean field where he was taken into custody around midnight.

The driver of the vehicle, 53-year-old Valarie Lynn Hall, of Amboy was arrested for aiding an offender.

Deputies suspected Hall was harboring Friedrichs and had met with her recently to warn her that she could be charged with a crime if she was aiding Friedrichs to avoid arrest.

Jacob John Friedrichs remains in the Blue Earth County Jail on a controlled substance warrant along with new drug possession charges and fleeing on foot.

The Sheriff’s Office thanks everyone that provided information to help get Friedrichs in custody.