(ABC 6 News) – A Rochester man accused of kidnapping a woman and setting fire to a house in Pine Island will stand trial after being deemed competent.

He is accused of forcing a woman into her car and to her home in Pine Island, where she escaped and contacted law enforcement.

After police arrived, Drury allegedly threatened to burn the house down, then set fire to a lower portion and exited through the garage. 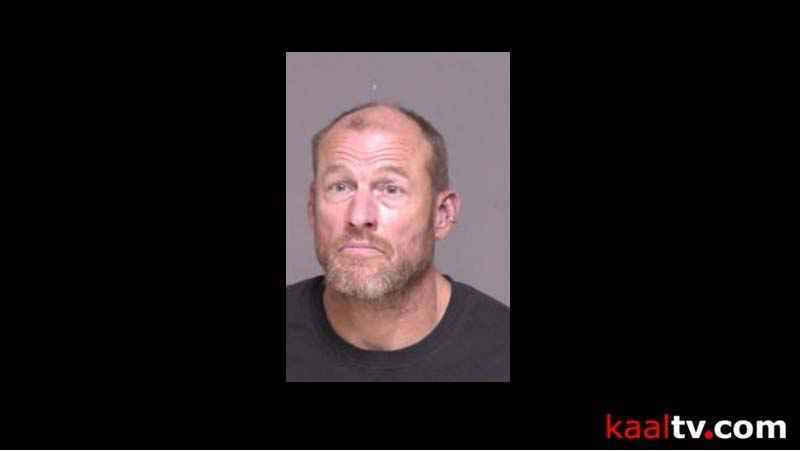 Judge Jacob C. Allen asked for a competency assessment on May 13.

Drury’s trial has not been scheduled, but the defense entered a demand for a speedy trial on the same day.

His pretrial is scheduled for June 23, with a jury trial July 5.