Police said they received a call from a man who said he was loading up his truck when he heard noises in the neighbor’s shed. The caller said a man came out of the shed holding a hammer, held it up toward him, then stole his truck.

At this time, a suspect has not yet been identified or located. 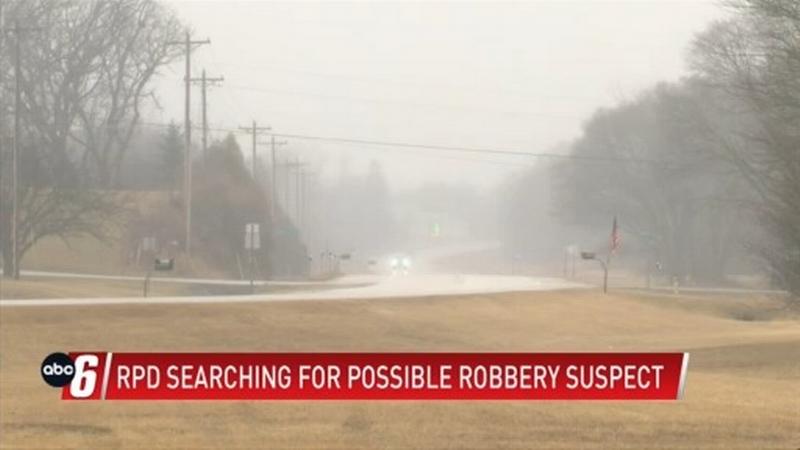 12:20 3/30/22: Rochester police have cleared the area around Marion Road, but are still looking for an alleged robbery suspect.

Around 9:30 this morning, police received a report of a stolen truck on the 3000 block of Marion Road SE. The caller said a white man wearing a black hoodie tried to break into a home, and stole a truck.

Police also said the suspect was reportedly carrying a hammer and attempted to hit someone with it.

The truck was found in the 3400 block of Marion Road SE, according to police.

Communications coordinator Amanda Grayson said RPD’s K9 unit and drone team assisted in the search, but the suspect has not been located.

They recommend that people in the area stay vigilant and call 911 if they see suspicious activity.

Rochester police are searching for a possible robbery suspect in the area of Marion Road.

Residents should avoid the area between 30th St. SE and 50th Ave. SE. If in the area, stay inside and lock your doors.

Police describe the suspect as a while male in a black hoodie.

Rochester police advise residents to call 911 if they see an individual matching the above description. Do not approach the individual.