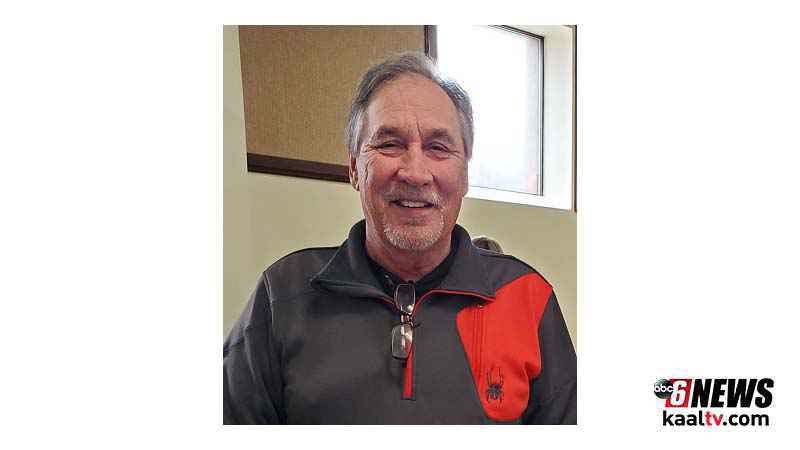 (ABC 6 News) UPDATE: According to the Winona County Sheriff’s office, Tom Mueller has been located safe and has been reunited with his family.

The Sheriff’s Office would like to thank everyone who helped with the search.

The Winona County Sheriff’s office said 65-year-old Thomas Mueller was last seen on Wednesday, June 22 on County Road 18 in the Utica area. Mueller is thought to be on his UTV described as a 2019 or 2020 John Deere Gator 835. It has a fully enclosed cab with doors and a dump bed.

Mueller is described as a 5’8”, 170 lbs, white male with dark hair and a goatee. He was last seen wearing cream or gray shorts, a blue button-up short sleeve shirt, and gray slip-on shoes. He is probably wearing a ball cap.

Residents in the area are asked to check fields and outbuildings for Mueller or the UTV. If you have seen Mueller or have any information, call the Winona County Sheriff’s Office at 507-457-6368.