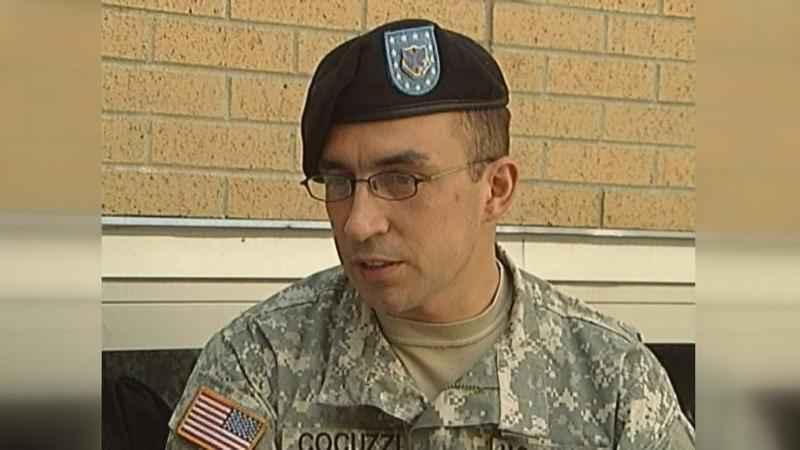 Cocuzzi was convicted of three counts of criminal sexual conduct with a 10-year-old child in 2020 during a June 2022 trial.

His sentencing was scheduled for 2 p.m. Aug. 3.

He was additionally ordered to pay more than $4,200 in fees and restitution.

According to court documents, the victim in the Dodge County case testified that multiple assaults took place in the span of several years.

Cocuzzi, who traveled often as part of the military, is also part of an active investigation in New York involving Richmond County’s Special Victims Unit.

According to court documents, Cocuzzi’s defense will argue that "rehabilitating Mr. Cocuzzi will promote and protect public safety for longer than a prison sentence."

According to court documents, the presumptive sentence for Cocuzzi’s crime is a jail sentence of 90 months.

The State of Minnesota has objected to a shortened or probationary sentence.