UPDATE: A 52-year MN man has been charged in Apple River stabbing 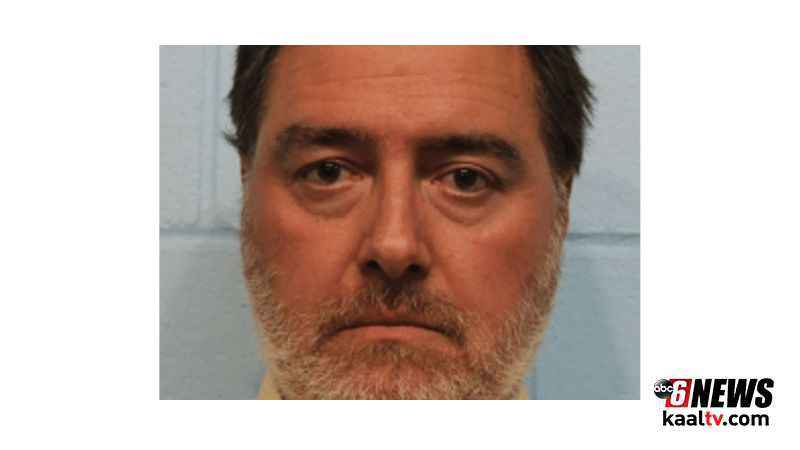 (ABC 6 News) – UPDATE: According to KSTP-TV, a suspect in a stabbing on the Apple River in Somerset Township, Wisconsin over the weekend has now been formally charged.

Miu made his first court appearance in St. Croix County on Monday afternoon and a judge set his bail at $1 million. He’s also not allowed to have any dangerous weapons and can’t contact any of the victims.

He’s accused of stabbing five people who were tubing on the river Saturday — a 17-year-old Stillwater boy, who died; men ages 20 and 22 from Luck, Wis., who were released from the hospital Monday morning; a 22-year-old Elk River man and a 24-year-old Burnsville woman who both remain hospitalized.

According to KSTP-TV, two of the four people who were stabbed Saturday afternoon on the Apple River in Somerset, Wis. are out of the hospital.

The two victims who are out of the hospital have been identified as the 20 and 22-year-old men from Luck, Wisconsin.

Two others who were injured – a 22-year-old Elk River, Minnesota man and a 24-year-old Burnsville, Minnesota woman – remain hospitalized.

The suspect, identified by the St. Croix County Sheriff’s Office as 52-year-old Nicolae Miu, is expected to appear in court Monday afternoon.

Miu is accused of stabbing multiple people, resulting in the death of a 17-year-old boy from Stillwater.

This is a developing story with additional updates to come.

One person is dead and four are injured after a stabbing on the Apple River in Somerset Township, WI.

The St. Croix County Emergency Communication Center received a call at about 3:47 p.m. on Saturday, July 30 reporting that several people had been stabbed on the Apple River, while recreational tubing.

Deputies arrived on scene and located five people with stab wounds to their mid-sections. Deputies, as well as citizens, began providing medical care to the victims. The suspect had left the scene and was presumed to still be armed with a knife.

A number of emergency service providers responded to the scene to render aid, as well as to assist in the search for the suspect. All five victims were transported from the scene to local hospitals. Two of the victims were flown to Regions Hospital in St. Paul, Minnesota and two were taken by ambulance to Regions Hospital. The fifth victim was transported by ambulance to Lakeview Hospital in Stillwater, Minnesota, where he was pronounced deceased.

The suspect is a 52-year-old male from Prior Lake, Minnesota. He is being held at the St. Croix County Jail and his name is being withheld pending formal charges, which are anticipated to come Monday.

The deceased victim is a 17-year-old male, from Stillwater, Minnesota. The other victims in this case are all in stable condition, ranging from serious to critical injuries to their torso / chest areas.

This is an ongoing investigation and investigators are still attempting to interview witness and victims as to the sequence of events, as well as attempting to determine a motive for the stabbings.