According to the Minnesota State Patrol, the crash happened at 8:48 a.m. at the intersection of Co. Road 1 and Highway 60 just east of Bombay in Goodhue County.

MSP reports that Rachel Nesseth was heading south on Co. Road 1 while a semi driven by Jay Lawrence Bowe, 62, from Lewiston, was traveling west on Highway 60 when they collided in the intersection.

Nesseth from Zumbrota was killed in the crash. Bowe was not injured. 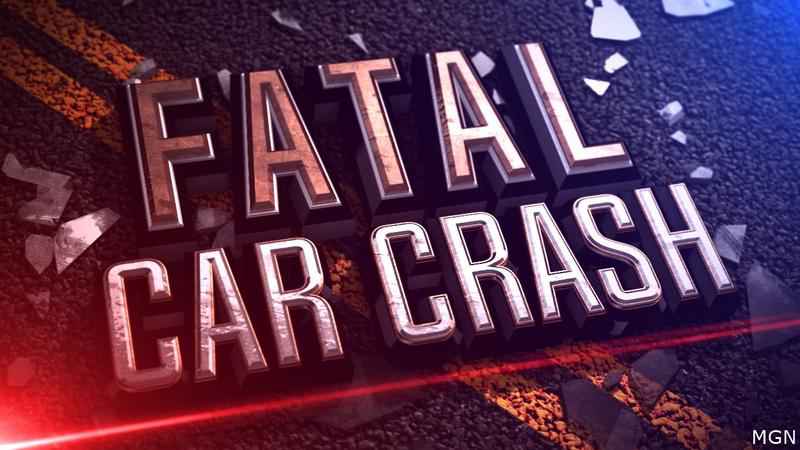