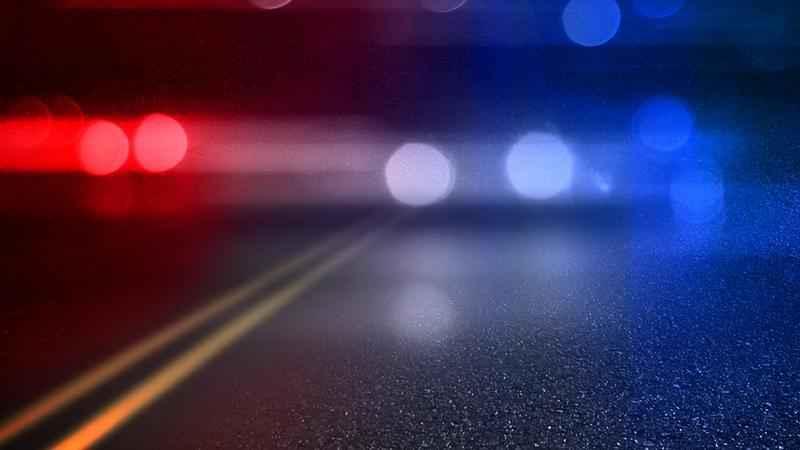 According to the State Patrol, James Sanders, 19 of White Bear Lake, and his passenger Evelyn Terpstra, 20 of Claremont were headed west on Highway 14 when they lost control and rolled into the ditch.

The crash was reported shortly after 1 PM just west of Dodge Center.

Both were wearing seatbelts and were transported to St. Mary’s hospital with what were described as non-life-threatening injuries.