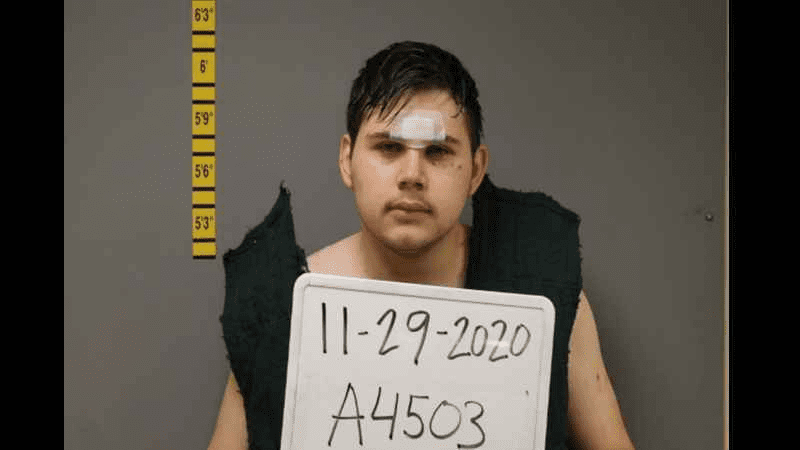 (ABC 6 News) – Devin Weiland’s trial has been scheduled for Aug. 2.

In the Findings of Facts Conclusions of Law and Order, Schwab considered conflicting evaluations of Weiland’s mental state.

“I did not see obvious indications of current psychosis, mania or cognitive impairment that would impede his ability to go to court, work with his attorney, and make decisions in his case," Aiken wrote.

The state and defense counsel both presented their arguments in a March 21 hearing, which Schwab took under advisement until March 31.

He is charged with three counts of first-degree attempted murder and three counts of second-degree assault with a dangerous weapon, after shooting a police officer and two others at Shady Oaks Apartments in Albert Lea.