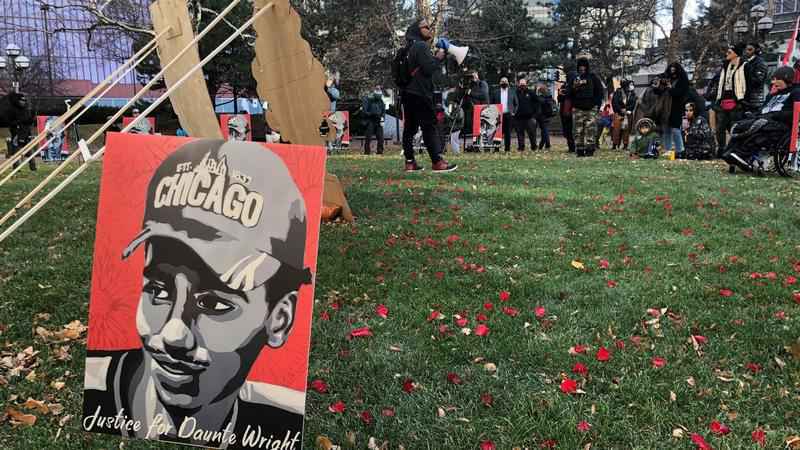 Potter has been charged with manslaughter in the April 11 shooting death of then-20-year-old Daunte Wright during a traffic stop.

According to the police account of events, Wright tried to get back into the car as an officer was trying to arrest him. That’s when body camera video shows Potter aiming her handgun at Wright while shouting "Taser! Taser! Taser!" before pulling the trigger.

According to a police report filed at the time, Potter said thought she’d grabbed her Taser instead of a gun. She submitted her resignation days after the shooting.

The Hennepin County Medical Examiner ruled Wright’s death a homicide from a bullet wound to the chest.

News of the shooting sparked protests, including outside the city’s police station.

Below is an interactive timeline of the events following Wright’s death, including key moments in Potter’s trial. You can also view the timeline via this page if you are using the KSTP app.