Teen arrested in 2016 sexual assault of 5-year-old in St. Paul 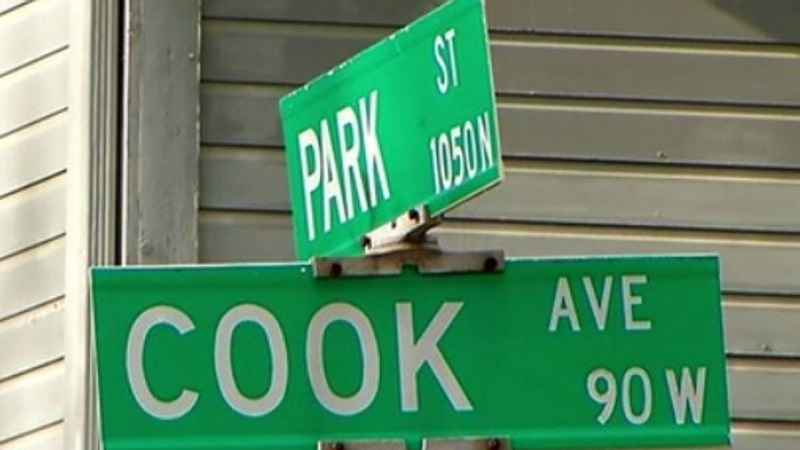 [A file photo of the intersection during a police investigation in 2016. (KSTP/File)]

(KSTP) – Police have announced an arrest in connection to a 2016 sexual assault of a child.

Friday, St. Paul Police said a 19-year-old was arrested in Illinois in connection to the 5-year-old girl’s sexual assault. Police aren’t releasing the man’s name because he was 13 when the assault happened.

After the man was arrested by U.S. Marshals, the FBI and local officials in Cahokia Heights, Ill., on April 4, St. Paul investigators traveled to the jail in St. Clair County, Ill., to interview him and collect DNA. During that interview, police say the man confessed to assaulting the girl.

He remained in the St. Clair County Jail on Friday, awaiting extradition.

According to police, officers were called to the area of Cook Avenue and Park Street at around 8:10 a.m. on May 2, 2016, after a bus driver found the girl crying and bleeding from her face. The girl was taken to a hospital where authorities determined she’d been sexually assaulted.

It wasn’t until Dec. 1, 2021, that investigators learned from the Minnesota Bureau of Criminal Apprehension that a DNA profile match had been detected. That led investigators to the suspect.

“This case is an example of why we never give up or stop working on behalf of victims,” St. Paul Police Chief Todd Axtell said in a statement. “I am beyond grateful for the exhaustive investigative work by dozens and dozens of dedicated law enforcement professionals who kept working and working and working. They poured their hearts and souls into the case, carried its weight in their minds, on their backs and in their hearts for 2,166 days—and persevered. Hopefully, justice can be served, and this can be another step towards healing for the little girl and her family.”

According to state law, anyone under 14 years old can’t be charged with a crime. The Ramsey County Attorney’s Office says that prevents it from pursuing adult certification proceedings, although a delinquency petition that includes one count of first-degree criminal sexual conduct and one count of kidnapping has been filed.

Due to the fact that the suspect was 13 at the time of the offense, the court also can’t order a lifetime registration as a sex offender in the event there is an adjudication in juvenile court.

Meanwhile, Ramsey County Attorney John Choi issued the following statement: “We are grateful for the diligent work of the St. Paul Police Department for pursuing every lead, including the DNA evidence that led to this individual. I especially want to call out the work of my staff attorneys who worked closely with police investigators every step of the way and were able to bring forward the delinquency petition to seek accountability to the fullest extent of the law, and closure for our victim and community.”