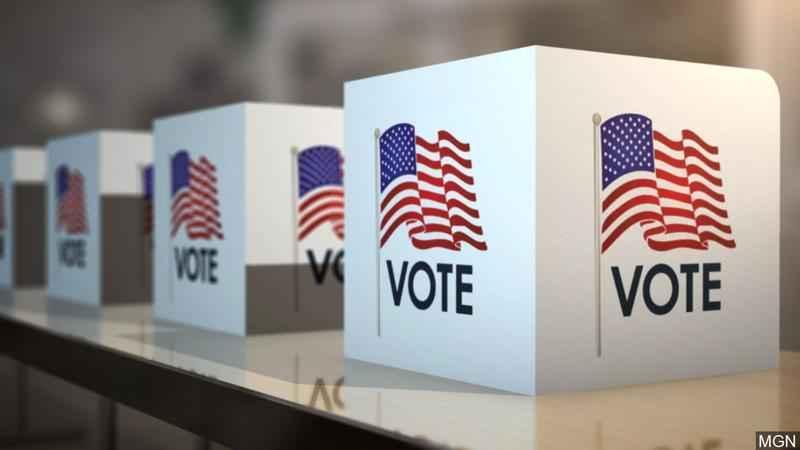 “The State Canvassing Board has today certified Minnesota’s 2022 Primary Election and Congressional District 1 Special General Election results,” said Secretary Steve Simon. “The certification verifies that local and county election officials checked their work closely and found the election to be secure and accurate.”

*An official voter turnout percentage cannot be calculated for the primary election as the estimate for total eligible voters has not been updated for 2022.

“Elections are a team effort, and I am grateful for each of the nearly 30,000 election workers who conducted this election.” Secretary Simon said. “Our elections are conducted by our neighbors, friends, and family who take pride in their work of supporting and uplifting our democracy.”

The State Canvassing Board is called pursuant to Article VII, Section 8 of the Constitution of the State of Minnesota, which states: “The returns of every election for officeholders elected statewide shall be made to the secretary of state who shall call to his assistance two or more of the judges of the supreme court and two disinterested judges of the district courts. They shall constitute a board of canvassers to canvass the returns and declare the result within three days after the canvass.”