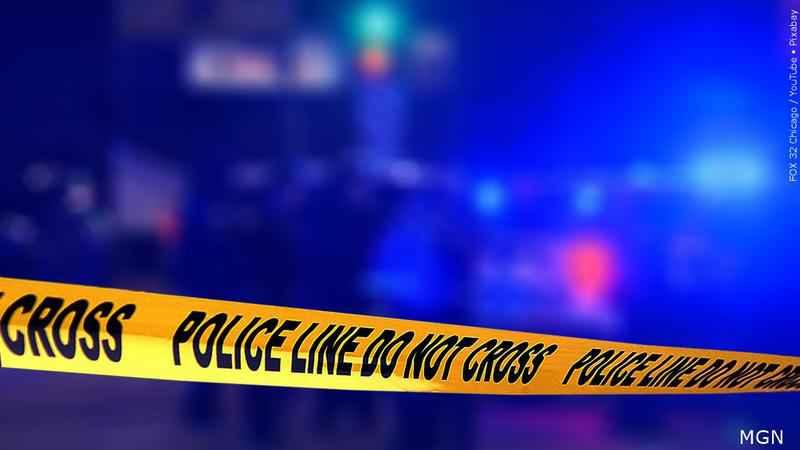 (KSTP) – St. Paul Police say a man and woman are dead after a Tuesday night shooting.

A child called 911 from a home on the city’s Greater East Side along the 2000 block of California Avenue East, where police say five children under the age of ten were inside.

Officers went to the home around 9:15 p.m. and found the two adults with apparent gunshot injuries, according to police. Both died at the scene.

The St. Paul Police Department’s forensic unit was able to recover a weapon from the scene and is continuing to process evidence.

St. Paul police said Xiong and Lor are parents to five children, ages 2-9, who were present in the home at the time of the incident. Police said the children are safe and in the care of family.

The department said it isn’t seeking any suspects at this time and said the incident remains under investigation.