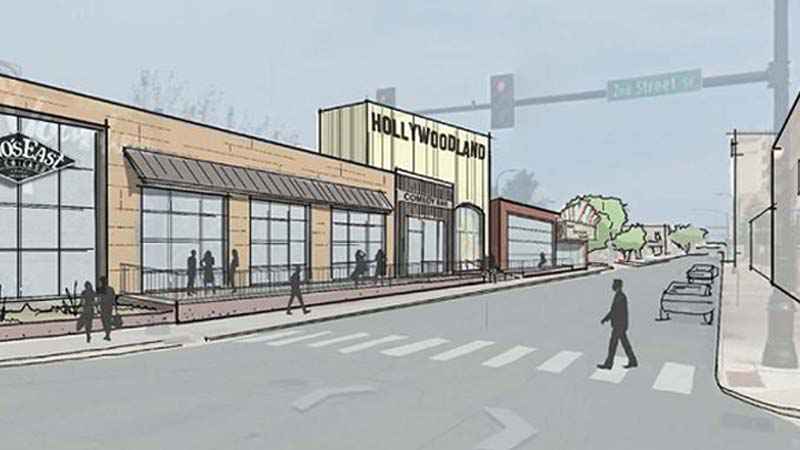 (ABC 6 News) – The Southbridge Mall was officially sold to SBMC, LLC. on Wednesday.

The developer plans to transform the mall into an entertainment complex, repurposing it with several restaurants and bars, retail stores, movie theaters, and other recreational businesses, taking another step in the River City Renaissance Project.

This project to revitalize the mall will complement the Mason City Arena, Principal Pavilion, and the other exciting projects downtown.

The Mason City City Council approved the amendment to the agreement of the sale of the Mason City Arena and attached offices for the City’s Recreation program, North Iowa Bulls/Mason City Toros, Mason City Youth Hockey, and North Iowa Figure Skating Club to the City for $1. This sale eliminates future lease payments and the ability to control improvements and maintenance in these areas.

David Rachie of SBMC, LLC, is also developing the Hyatt Place Hotel in a portion of the mall’s south parking lot, with groundbreaking expected in May.